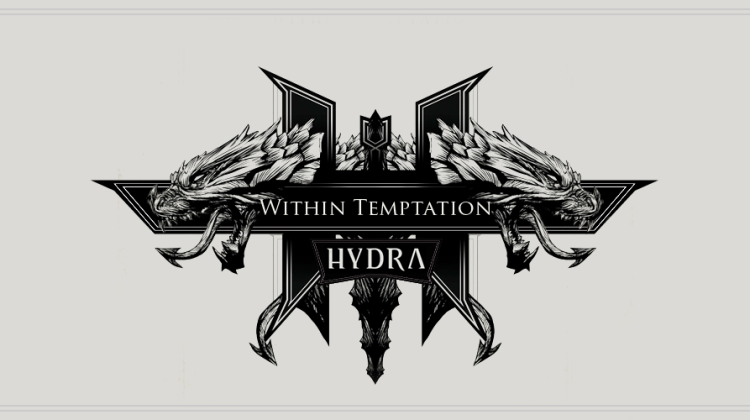 Releases from the beginning of the year always seem to slip away at the end. “Is this really a 2014 release?”, is a question that I ask myself way to much. Also, as a Dutchman, it is inevitable that there is a Dutch release in my list. It is listed on the last place, but the fact that it’s good enough to be in the list, says enough.

Within Temptation is a band that has been out of the picture for quite some time now. One or two songs pass my stereo every once in a while, but they managed to get out of focus for quite a while. And there was that single ‘Paradise (What About Us?)’, with ex-Nightwish singer Tarja Turunen. It was fresh, it was new and it was very good.

Guest appearances by Tarja, rapper Xzibit (From MTV’s Pimp My Ride) and Killswitch Engage vocalist Howard Jones really managed to give the album a nice twist. Also, with songs like opener ‘Let Us Burn’ and ‘Covered By Roses’, even the die-hard fans might have acquired some new favorite tracks.