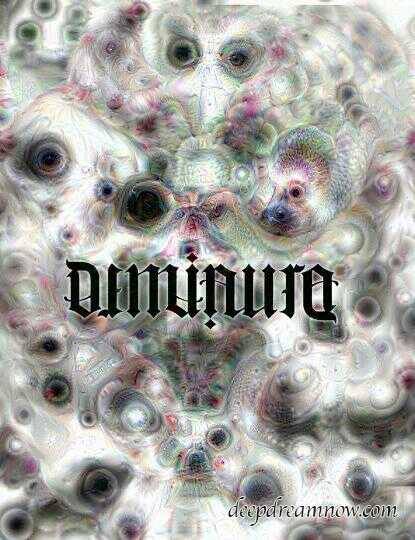 When DemiAura keyboard player Jonathan Gabriel Jr. mailed us if we could review the first album by his new band, he mentioned that there was a possibility that vocals were added to the final mix. We replied that he really had to be sure it was done, before the recordings and he replied that the instrumental version would be the final one. Now, after releasing their debut album ‘DemiAura’, I’m curious if that was the right decision. 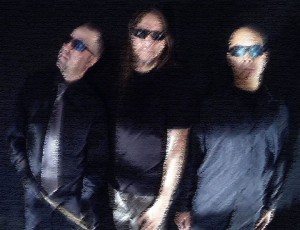 Because meanwhile, the band states that they are looking for a vocalist. The, already very talented, core exists of Bobby Chavez on guitars, Keith Heaney on drums and Gabriel Jr. on keys. It seems the three of them are ready to expand with someone behind the mic, a bass player and a second guitarist. Together, this trio claims to make “progressive metal fusion soundscapes”, whatever that turns out to be.

What I do know is that writing a completely instrumental album isn’t easy at all. Sometimes you have these moments in which the band desperately keeps switching pace, which is pretty annoying as a listener. That’s something which stood out to me at first, but after listening a couple of times, it occurred to me that the record is much more balanced than I first thought. 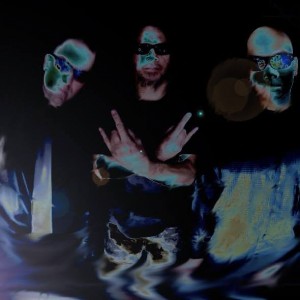 But the question remains, did the band make the right choice releasing this album without vocals? As a matter of fact, I think they did. The album’s absolutely enjoyable the way it is and every track seems to feel as if it’s different from the others. All kinds of music come along and ‘DemiAura’ really feels like it unwinds slowly while you listen to it.

The heavy approach on tracks like ‘EntheoGenesis’, ‘Pleiadian’ and ‘Metempsychosis’ is completely different form the atmospheric, relaxing tunes that ‘Wind Of Deliverance’, ‘The Dreaming’ and ‘Astral World’ deliver. The latter of them sounding pretty oriental at times. Every single one of these tracks sounds different from the ones before and after and that’s a compliment DemiAura absolutely deserves.

As good as this first album sounds without vocals, I do think there are possibilities to explore and grounds to be won if these guys manage to find the right singer. Whether it be male or female, a vocalist creates the possibility to fill some of the gaps during somewhat repetitive riffs or enrich the beautiful, slow keyboards with some spoken or sung words.

It’s up to the band which path they will take in the future. For now, the highly talented trio is absolutely moving into the right direction. Even without a vocalist ‘DemiAura’ manages not only to impress, but it also makes you want to finish the entire album at once. As the progressive work slowly unwinds as you listen to it multiple times, the tracks become more than “just” a track. This is progressive, instrumental music of a very promising quality. I’m looking forward to a very bright DemiAura future.