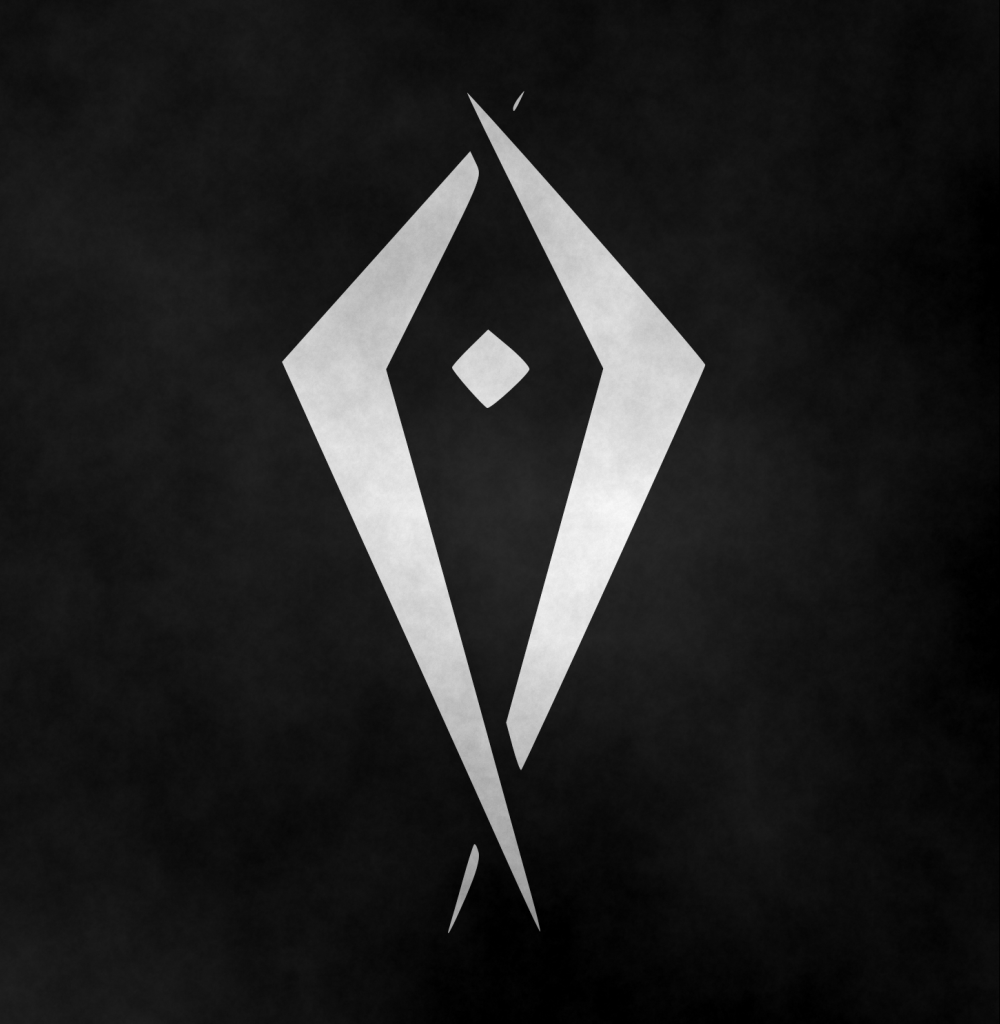 It’s always a pleasure to get to know new, inexperienced bands. The most fun new bands obviously come from your home country, because you can see them live, or stumble across them as they play somewhere were you accidentally show up.

From the southern part of The Netherlands, my native country, from the town of Middelburg, these four young Dutchmen released their self-titled debut on the first of November, 2014.

A Fire Within makes symphonic power-metal, they should have noticed that this scene is, and has always been, crowded and full of rival bands. This makes the expectations very high and that could bring along a great deal of pressure. 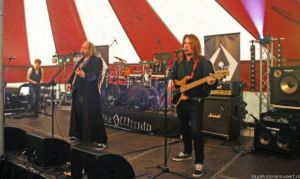 Bands like Rhapsody Of Fire, Symphony X and Stratovarius are older and more experienced. They will not really be challenged if you do not deliver an above average album.

Luckily that is exactly what Fire Within delivers: a very good debut release. Nine songs between three and four minutes, most of them being of a very high quality. Almost every track has this “special something” that makes it stand out and be remembered.

Opener ‘Despair’ really kicks the album into motion with some up-tempo keyboards and a nice guitar riff. With good tracks like ‘Memories’, ‘Reality’ and ‘Fate’ on board, this album contains quite some memorable tracks.

One song in specific is a brilliant masterpiece. ‘Progress’ is a five minute instrumental song that combines the symphonic elements with fast guitars and drums. But not only that. There is also a very psychedelic part in this song, with long and soft, Santana-like notes.

A really disappointing feature is that the title-track is the worst of the album. The refrain that could have been the most memorized and chanted part of the release, gets completely wrecked. Most of this wrecking is the vocalist’s Dennis van de Bor’s doing. Nothing is wrong when we approach the refrain, the bridge is quite good. Yet the refrain is just below average. The vocals sound bad and sadly degrade the entire song.

So in the end we have a very memorable debut release by the Dutch symphonic band Fire Within. With songs of good quality, with an amazing instrumental track and a high standard on songwriting, this band could make it very far. As long as they don’t make songs like the title track. Just go ahead and focus on the positive reviews, guys!