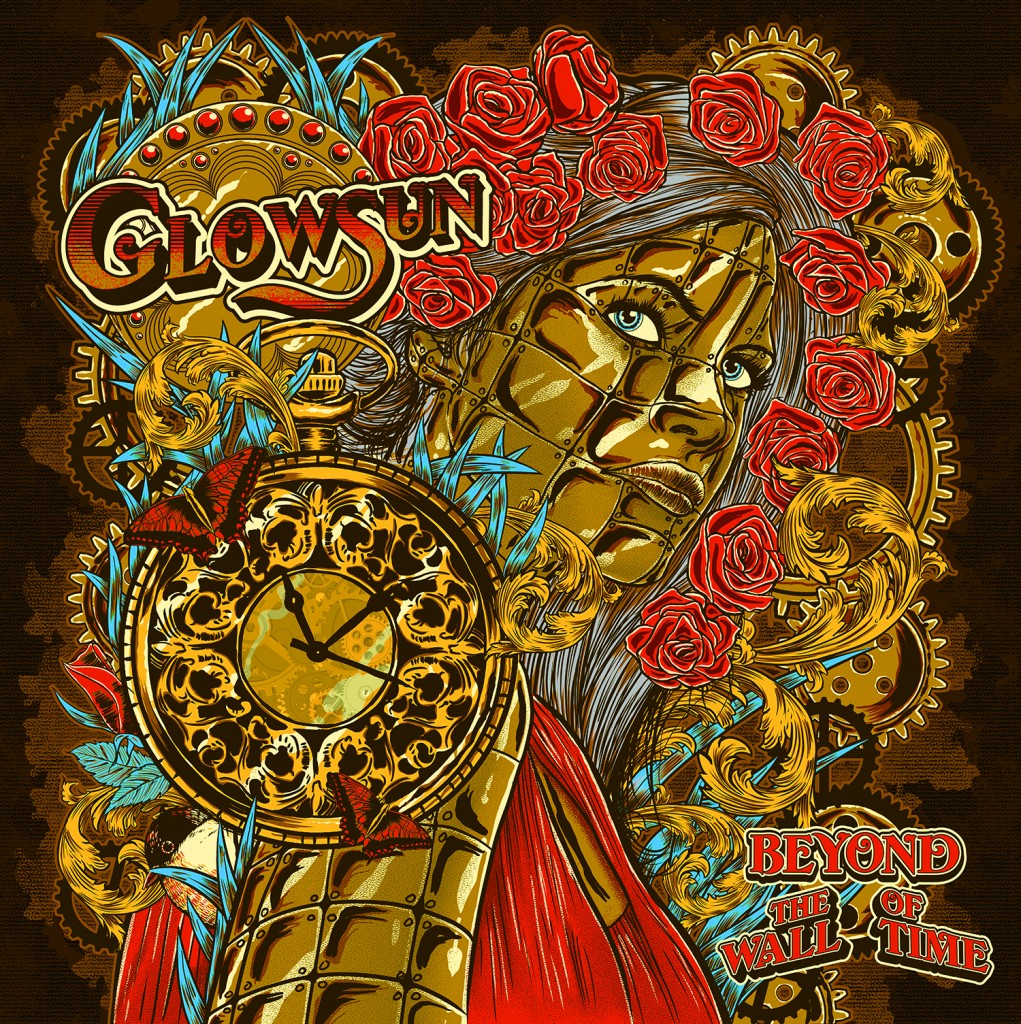 A couple of weeks ago I reviewed the latest instrumental rock album by the German My Sleeping Karma. It was a real, relaxing piece of work that tried to kidnap and take you to an instrumental realm. Now the French respond with their view on instrumental rock music. The three piece of Glowsun is ready to rock with their new album ‘Beyond The Wall Of Time’, but are we ready for them? 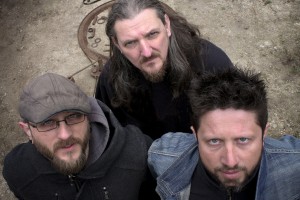 With ten long, progressive rock tracks these three guys want to put you into some sort of psychedelic state and make you have a relaxing time. ‘Arrow Of Time’ is the first song and it starts off with the ticking and clicking of clockwork. While slowly drifting away from the sounds a sudden guitar riff sets in. A distorted kind of riff that will become the signature sound of this record.

Because that is what this band is very good at, heavy riffs. Every single track is played with a distortion to give it a somewhat dirty and heavy sound. This way the “normal” guitars stand out even more than normal. The opening track is exemplary for the entire album. It’s a long, distorted track, with a lot of little solo, or bridge, moments. With almost ten minutes on the clock it’s problem is immediately laid out: It’s dull. 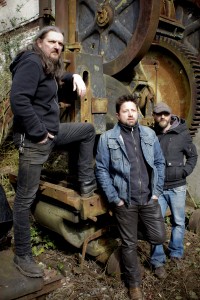 ‘Last Watchmaker’s Grave’, the second track, has a lot of similarities when compared to the opener. With a slow, sample based intro, that bursts into slow, distorted riffs by guitarist Johan Jaccob. It all sounds very psychedelic, but it never gets me exited for the sounds that are presented to me. Everything just sounds very alike and that’s not a good thing.

I managed to listen to this entire album and not have one single moment that I found particularly interesting or special. Of course, it’s all very well recorded. The riffs are solid, the solos are sounding very clear and the whole album sounds just perfectly round up. But that doesn’t make up for the music itself. Now and then there is a pretty riff, or a small part of Fabrice Cornille’s drums that gets you, but only if you listen to it very carefully. 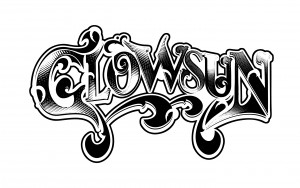 Every single bit of this album is just lacking, it’s mediocre. With ‘Endless Caravan’ closing the album there is nothing to be added. It’s a three minute long track existing of exactly the same tune. Normally, after a very solid record, you would think “Hey! That’s funny. It sounds like a very long caravan indeed.” This time it’s just very sad that we didn’t have any of these interesting moments on the rest of the album.