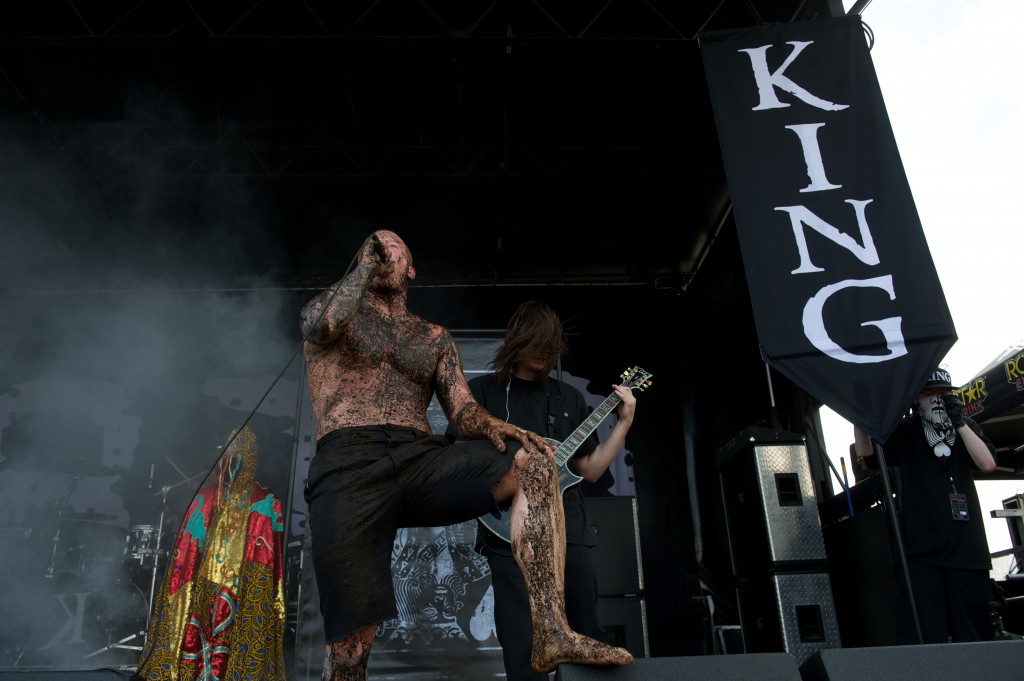 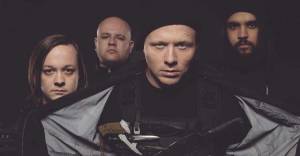 Let me start by telling you that this band has had some very mixed reviews. 2014 brought the world their debut album ‘Memoirs Of A Murderer’, which was praised and rammed down quite equally on the internet. To put it in one of those attractive clichés: “You either love ’em or you hate ’em.”

I will not tell you what my personal take on King 810 is, that’s something done in a review or an interview. This post is all about why you should, or shouldn’t see them on Graspop, or see them live at all. 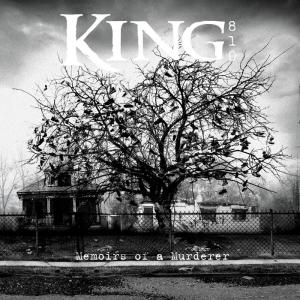 King 810 has been the cover-story of the Metal Hammer somewhere in 2014. In the issue they had an in-depth interview with the band, living in Flint, Michigan. This is the most violent city in the USA, click here for some statistics. This growing up in a literal “Hellhole” has really formed the band as they are now, and also influences the band on the stage.

If you like the sound of Slipknot, or the sound of the older Korn, you should definitely check them out. Through some trusted friends I have heard they kick some serious ass live, so it might be worth the show!