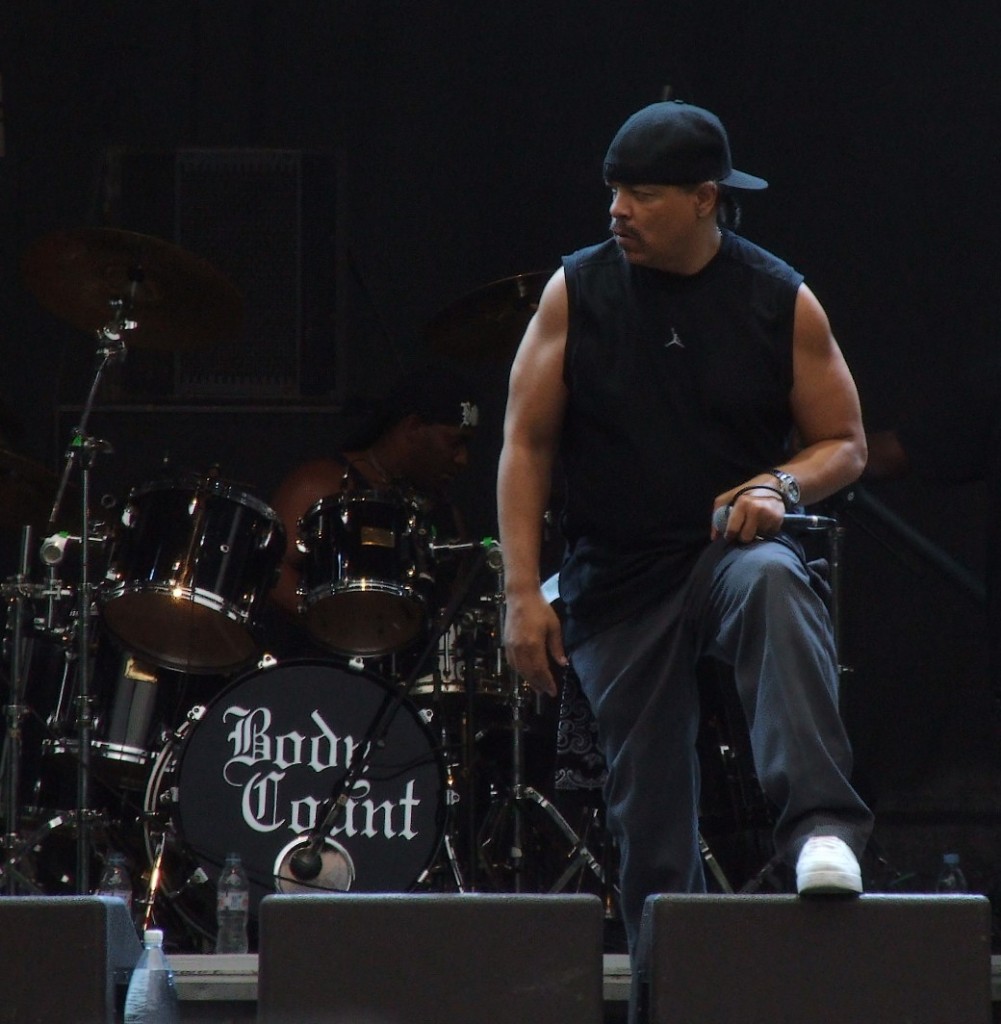 There are these guys who just can’t sit still. Mike Portnoy, for one, taking on project after project after quitting Dream Theater.  But one of the most busy band-members will probably be Ice-T.

Yes, you heard me right! The (in)famous American rapper Ice-T will attend on Graspop 2015. Why, you ask? Because Ice-T is not only a rapper, but also an actor (Law and Order) and the frontman of Body Count, m*th*rf*ck*r.

I cursed there, yes I did. And you wanna know why? That’s because Ice-T will be cursing a lot onstage, the same on his records. Harsh words like I mentioned and the “n-word” will be present on the mainstage on friday.

With his breakthrough metal album “Body Count” he shook the American society. After multiple protests Ice-T decided to take the song off his album, because of the violence to cops in the song. So if you want to see this legend of some sort onstage, get your sh*t together on the GMM friday.