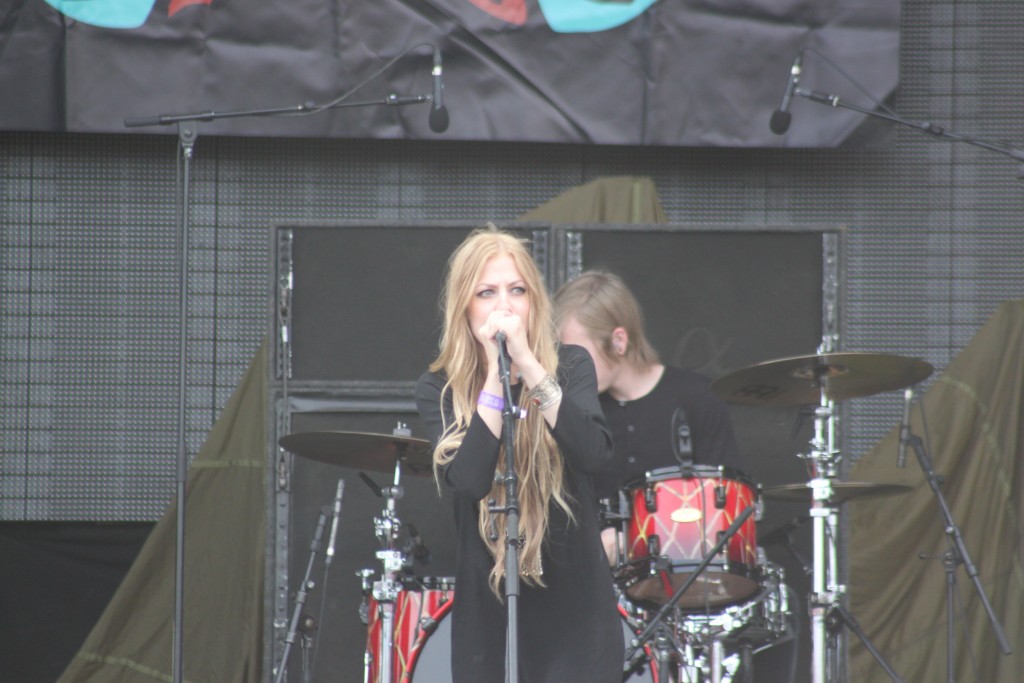 This is a band that was present in my top 10 of last year. Blues Pills are an amazing rock-band that cannot stop to amaze you with their amazing sound! They grace the Metal Dome on Graspop in 2015. It could just be the resort for people who want to get away from the heavy stuff for half an hour.

Blues Pills is a band that was formed in a rather casual manner. By chance the half-brothers Zack Anderson (bass) and Cory Berry (drums) met vocalist Elin Larsson, who was staying in California. They just started recording two songs, which they released on Youtube. ‘Crusher Records’ offered them a deal and they happily agreed to join.

After touring in France they met the 16-year-old Dorian Sorriaux, the guitarist. In Örebro, Sweden, they recorded their demo’s ‘Bliss and ‘Black Smoke’ in 2012. After that they started to tour a great lot, which gave them quite the name even before they had released their first full-length album. Only to replace drummer Cory Berry with André Kvarnström.

This is an amazing band, live as well as on tape. It could just be that short break away from all the heavy metal stuff going on at the rest of a festival. Of you could just go to one of their shows, just to go back to the 60s and 70s a bit. It’s your call.