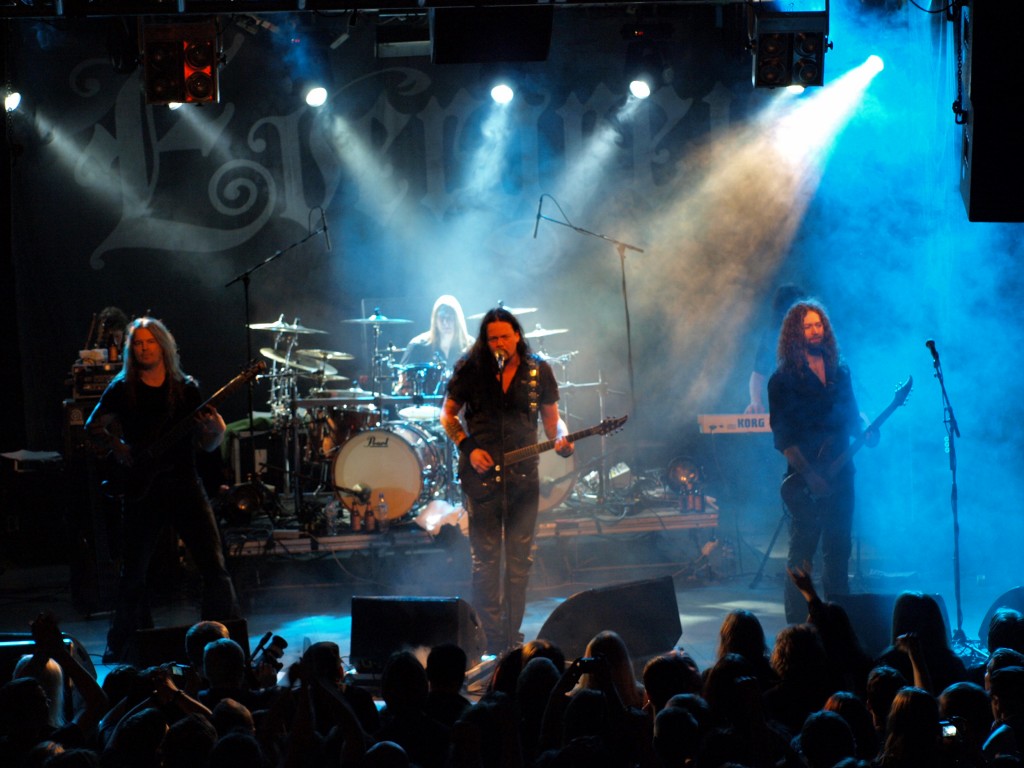 New names were announced by the Graspop organisation last week. One of the recently introduced performers will be no one less than the Swedish Evergrey. That’s one band that I’m definitely gonna see live. But here’s some reasons why you should go, or stay away. 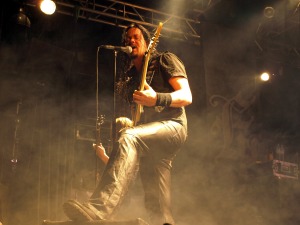 The band Evergrey have been around for quite a few years now, but they never really had a breakthrough. With their amazing 2003 release of ‘Recreation Day’ and the 2004 release of ‘The Inner Circle’ they managed to score in the Swedish hit lists. Yet they never broke out of their dedicated fan zone.

With some lesser albums after that, these Swedes returned in 2014 with the brilliantly reviewed ‘Hymns For The Broken’. An album that could even prove to be their best album yet. It grew to be my best album of 2014, anyway. And now they were asked to play the Graspop 2015 Friday! It’s a personal highlight for the band itself.

After many line-up changes and mood changes of frontman Tom Englund, it finally seems that Evergrey is in calmer water now. One thing that Englund never does, disappoint on-stage. If you like what you hear below, go check them out, if you don’t, than just stay at home.