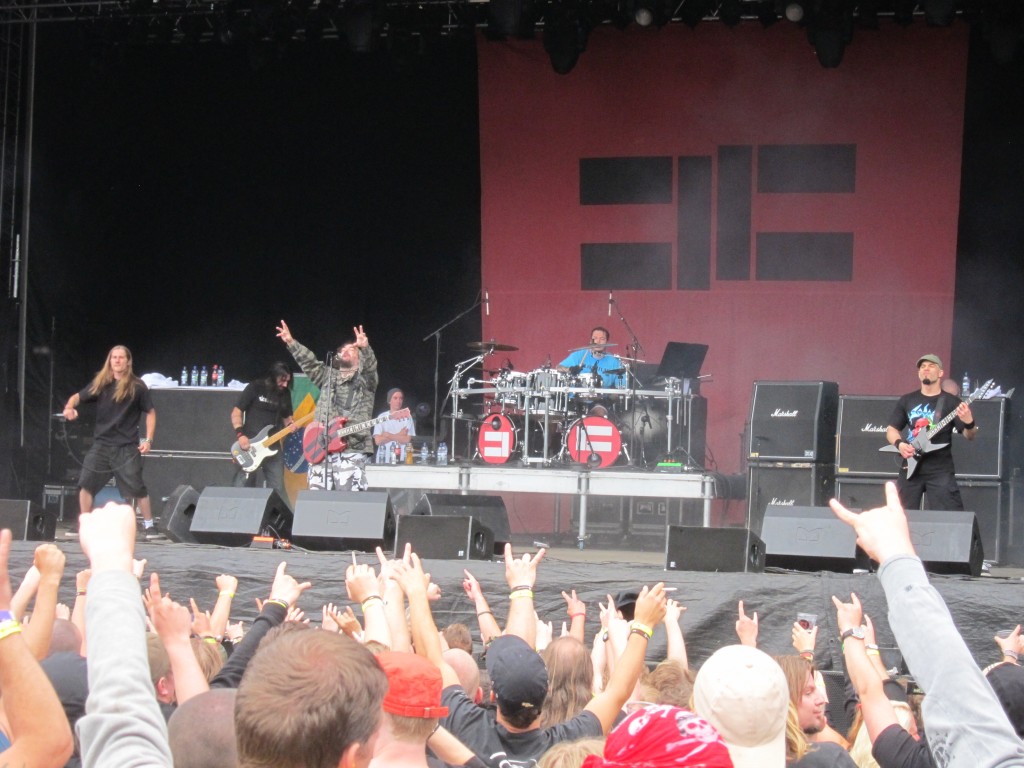 It was a thing that lot of Sepultura fans claim to be their dreams come true. Not even in their wildest dreams most would expect the Cavalera brothers to come together and make music again. Yet it happened and after their third album ‘Pandemonium’ the Cavalera Conspiracy is live on Graspop 2015. 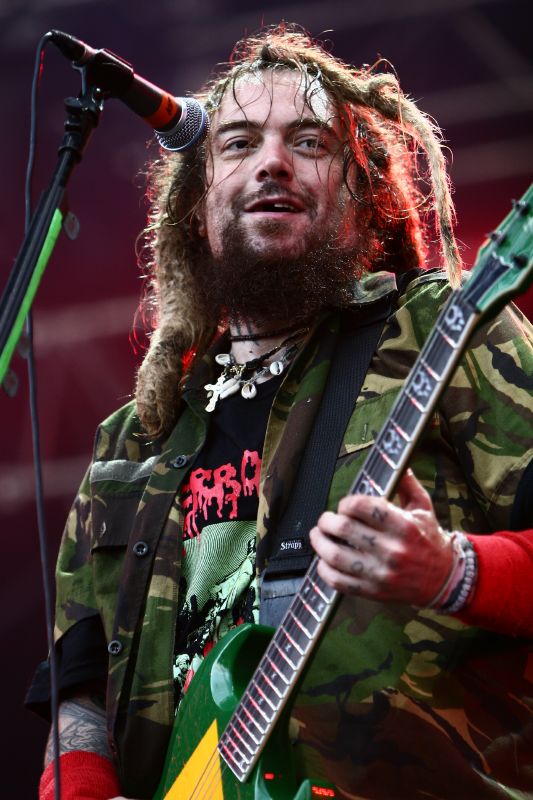 Last year the former band of these brothers graced the Mainstage, but, obviously, without the Cavalera brothers. It was not as good and as thrilling as the old-school Sepultura would be. But now the Cavalera’s are going to show Belgium what real heavy metal is.

Cavalera Conspiracy is like their second album title: a ‘Blunt Force Trauma’. It crashes in without warning, only to leave you with a painful neck and a brain milkshake. Both registered at the headbangers hospital. And now, after their third, and once again amazing, album they are touring again. Don’t miss these guys, it’ll be a blast!