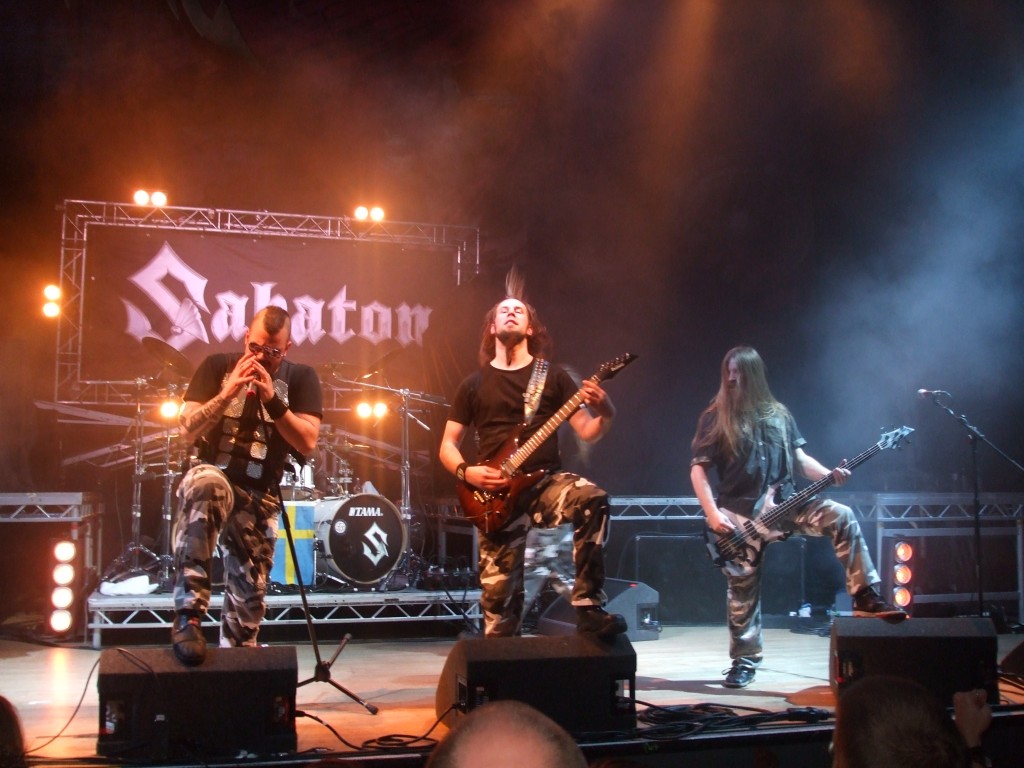 After Simo Häyhä, also known as White Death, I will discuss another single war hero. Witold Pilecki was a dedicated Polish soldier and the leader of the Polish cavalry. After the conquering of Poland by the Germans, he decided, together with his general Włodarkiewicz to found the Secret Polish Army. A resistance group dedicated to undermine the German rule.

This resistance group quickly grew and was one of the first resistance groups in Poland. In 1940 this group was around 8,000 men strong, half of them armed, possessing around twenty machine guns and a some anti-tank rifles. At that time the Secret Polish Army was present at the capital, Warsaw, and several other important city’s in central Poland.

Around 1940 Witold Pilecki came up with the plan to infiltrate Auschwitz to see what was happening inside that camp. Little was known about what happened inside and their guesses would be far from it being a death camp.

As said in the song ‘Inmate 4859’, Pilecki was a soldier who infiltrated the Auschwitz concentration camp under the false name of Tomasz Serafiński. He went out on the streets of Warsaw during a roundup of 2,000 innocent civilians. 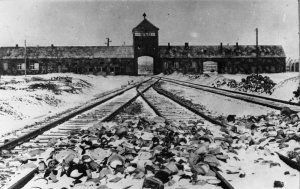 The famous front image of the Auschwitz train arrival gate

In the camp, Pilecki tried to create an army of members of the resistance. His plan was to create an uprising from within the camp, then being helped by the allies with air-force and with a ground attack by the ‘Home Army’. The Home Army existed of all resistance groups in Poland at that time.
To work this plan, he had to write a report to the allied forces.

Jews freed from a concentration camp by the Polish Home Army

This report was made inside Auschwitz and sent to the Brittish ‘Office Of Strategic Services’. When Raul Hilberg got the report, he filed it away for not having an indication on it’s reliability.
The saddest part is that a great deal of Pilecki’s resistance within Auschwitz was killed by the Gestapo in 1943 and after hearing he would not get the support he needed, he broke out of the camp.

Trying to convince the ‘Home Army’ he served so well he was told that the army would give him no support for the attack on Auschwitz. This was because the allied forces were not convinced about his findings and called his report “exaggerated”.

He only got the attention he needed after he wrote another report called ‘Raport W’. This was signed by other members of the resistance as well and finally the allied forces were taking this matter very seriously.

Imprisoned Pilecki in the prison near Murnau

When Pilecki was released from the Murnau prison in 1945 he rewrote the entire rapport to a more than one hundred pages long essay. This was first released in the year 2000, fifty-five years after the end of the war. Witeld Pilecki himself was found guilty for treason, espionage and plotting the assassination of
several Polish officials. Right before being executed his last words were:
“Long live a free Poland!”