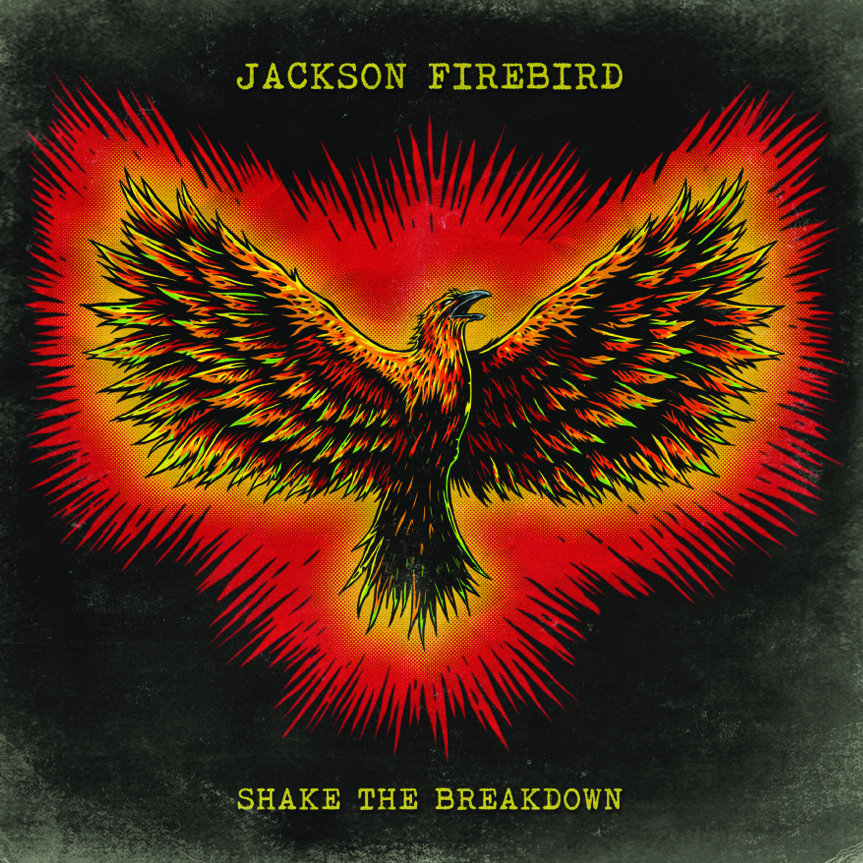 How do you create a good, solid record? It’s a question that every new band wants answered, I guess. The problem is that there’s only a select group of people that can tell you that. If you’re just starting by yourselves, in the basement, you’ll have to figure it out on your own. Some bands tend to do too much, but that’s not how Jackson Firebird works. The Mildura, Australia, based rock duo has just released their second album ‘Shake The Breakdown’, which breathes simplicity. Let’s see what kind of breakdown these two guys have in mind. 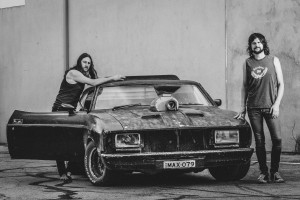 Imagine filthy, distorted garage rock played by two hard rocking dudes called Brendan Harvey and Dale Hudak. That’s everything that Jackson Firebird is. It’s already impressive to have a three piece as a band, but to play everything with just two members is even more praiseworthy. The raw, distorted element in Harvey’s voice and guitar play, combined with Hudak on drums and an upside down bottle bin, there is no compromise in the result.

After listening to ‘Shake The Breakdown’ once I felt disappointed by the simplicity of some of the music. When I listened to it some more and got to know that this was a duo, the somewhat repetitive riffs became a lot more interesting. The two of them have managed to write and record an amazing record, that is in a way very simple, but also ingeniously matched to their capability as a two piece. 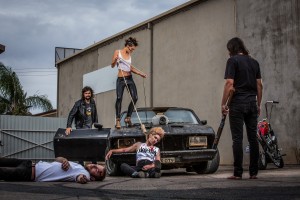 Opener ‘Mohawk Bang!’ starts with a groovy riff and some very catchy lyrics. The refrain “Bang it! Bang it! Bang it!” is repeated a couple of times, but most of the track is very entertaining. Another one of those very addictive sounding tracks is ‘New Wave’. The refrain is something you’ll definitely be hearing for quite some time. At some points the vocals are like rap and when you add the distorted effect it reminds me of Rage Against The Machine.

The Rage Against The Machine comparison is one that I also wanted to make when concerned with ‘Headache Mantra’. Complete with some foul mouthing, “Bad Motherf****r”, and a lot of rap like elements it’s almost a new RATM track.
One song stuck to me in particular, because of the funny way it’s build up. ‘Sick n Tired’ starts off with a blues infused riff, vocals with a high dose of effect and a slow pace. When we come halfway through the track there is a change to more fast, rap metal like parts, where Jackson Firebird states “I’m sick and tired of playing the blues!” only to return to blues and closing with the tiredness of playing it, again. 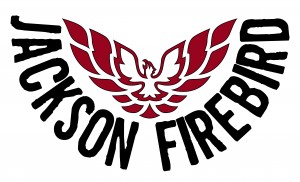 Aside from a rushed, distorted and unpleasant cover of Queen’s ‘Fat Bottomed Girls’ Brendan Harvey and Dale Hudak have delivered a solid second album. It’s always quite something to correctly follow-up your debut album, but these guys definitely did it right on ‘Shake The Breakdown’. As Jackson Firebird just showed to us, simplicity could be the key to leaving the basement in your home town. Just don’t go copying Harvey and Hudak, because what they do can be labeled as quite unique.