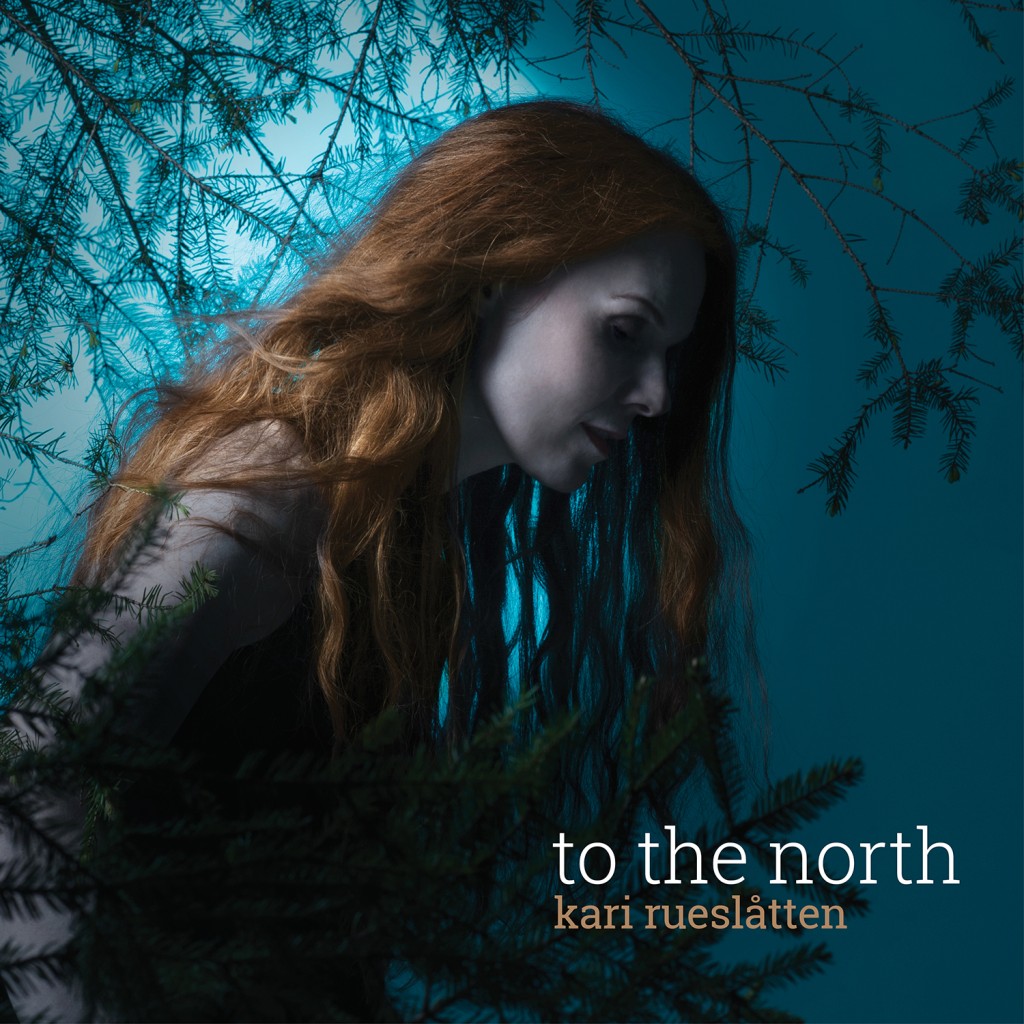 For me, as a symphonic metal fan of a different generation, Kari Rueslåtten is an unfamiliar name. It’s a shame that I never got to know about this lady earlier. She has been the inspiration for so many fantastic symphonic metal bands out there these days. She is also part of the female vocal three-piece called The Sirens, which I can fully understand. With a background in symphonic metal, but a future in Nordic folk music, miss Rueslåtten has a chosen the softer sound. ‘To The North’ proves, again, that the choice was absolutely a good one. 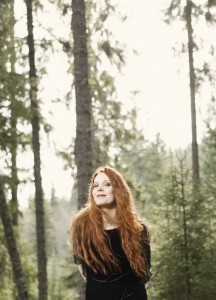 The woman behind the beautiful Norwegian Folk voice: Kari Rueslåtten.

The simplicity is something that I very much admire. It wouldn’t be the first musician that would overwork their new album. Some people and bands just want to put too much elements into a new album. Kari Rueslåtten has been working in the scene long enough now to know what’s good and what’s not. She inspired bands like The Gathering and Nightwish, what’s there left to learn for her?

When you put on ‘To The North’, the first track is ‘Battle Forevermore’. It’s a somewhat happy sounding track, but with quite the depressing lyrics about two persons growing apart. Rueslåtten’s vocals make quite the impression, right away. The simplicity of the music, a simple piano, some drums and a soft guitar carry the vocals into the right direction. Only one thing was off on this track, but that’s something personal. I’m not really into the shaking vocals thing. It’s a shame, because it makes beautiful vocal notes sound a bit less. 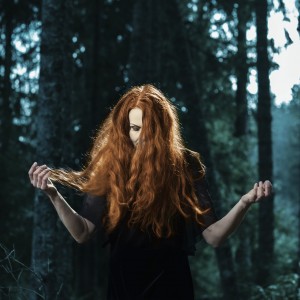 Well, let me get the other slight disappointment out of the way first. The first two tracks are a the slightly lesser songs, when compared to the rest of the album. Not that they’re bad, not at all. They are so very good that we are looking for things to discuss in the review. ‘Mary’s Song’ is a bit of a cliché track about a mother leaving her daughter, Mary. It’ll probably be mend very sincerely, and it sounds utterly amazing, but the lyrics aren’t really convincing me. The vocals do, on the other hand, make a huge impact. Such fragile, but still quite powerful notes that flow through the speakers. It’s unbelievable.

And that’s what happens on the rest of this utterly beautiful record. As Kari Rueslåtten descends more and more into the older, Nordic folk that she claims to make, the complete record improves. The already good first two tracks only get succeeded by amazing, beautiful, heartbreaking and inspiring track. With ‘What We Have Lost’, ‘Letting Go’, ‘Arrow In My Heart’, ‘Turn, Turn, Turn’ and title track ‘To The North’ all as highlights.

As the long, slowly unwinding title track and closer of the album ‘To The North’ continues, you, as a listener, get dragged further and further, into the imaginary Nordic woods. The gentle guitars and the soft voice of Kari Rueslåtten, like a Goddess in an unseen shrine, haunt you through your headphones. Miss Rueslåtten has definitely delivered an amazing record with ‘To The North’. It has nothing to do with heavy metal at all, but that doesn’t matter. Apart from touring with The Sirens, those days are behind her, and after listening to this new album, you’d be glad they are.