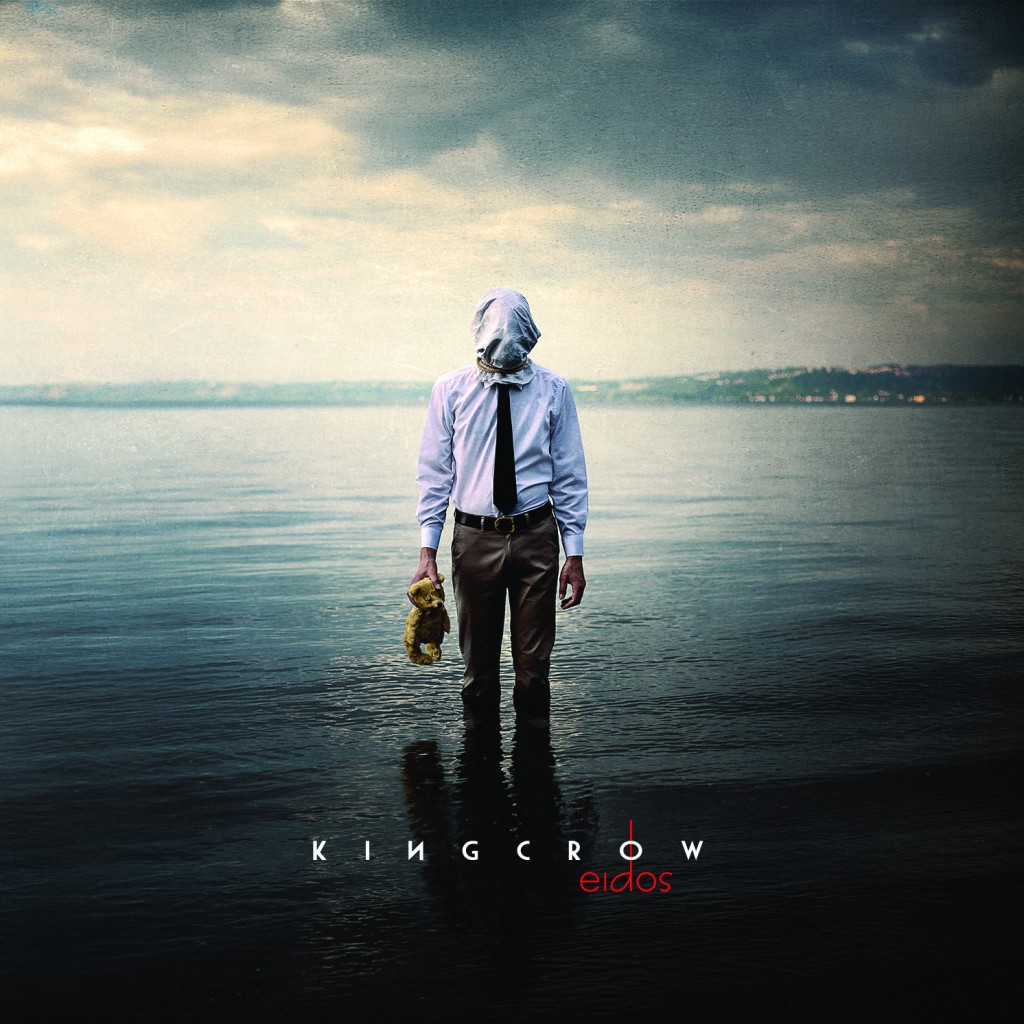 Oh my, this is why I love progressive rock and metal so much. It’s the diversity and the huge productions that the best prog bands try to create. You will immediately recognize a band of this caliber whenever it crosses your path. This time the Italian band Kingcrow has gained this status with the release of their latest album ‘Eidos’. 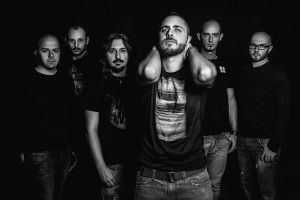 During the opening moments of the album, Kingcrow displays a huge plus. Vocalist Diego Marchesi has a voice that you will have to get used to, but he has no Italian accent whatsoever. That is a pretty unique thing in the Italian metal scene, because most of the time Italian vocalists cannot get the sound of their home language out of their English.

Single ‘The Moth’ has the honor of kicking off the album. The first encounter with Marchesi’s vocals might be a bit awkward, but you will probably get used to it, after a while. Once you get to the first refrain you’re bought. It’s such a catchy and brilliantly written piece of music, while still being quite simple. The opening track also clearly states the diversity that Kingcrow has to offer. Somewhere down the song there is a moment with just drums and hands clapping a rhythm, but right after that is an almost doomy intermezzo. 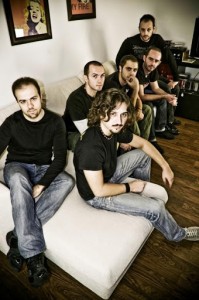 Following is ‘Adrift’, which exists mostly of clear, almost acoustic guitars. Halfway down the track the riffs get quite heavier, but they never cross the line. In the end the band returns to the slower and fragile sound of the beginning, while adding an amazingly powerful and emotional solo by guitarists Diego Cafolla and Ivan Nastasi.

Progressive rock and metal giants Opeth are stated to be an influence on the band and that’s very clear, especially on ‘Fading Out (Part IV)’. Marchesi’s vocals are close to Michael Akerfeldt’s, while the somewhat more acoustic approach really presents the same idea as the last two Opeth albums.
There’s one difference between these two bands that I like to point out. Where Opeth might be the bigger, and used to be the very best, the last album was not more than “just” a boring rock record. The diversity that Kingcrow displays makes it so much more enjoyable than their Swedish predecessors.

While the title track, ‘Eidos’, might be the longest track on the record, it’s also the most diverse one. The music goes from fast to slow, from heavy and powerful to fragile and subdued. Without ever boring the listener. After the title song only closer ‘If Only’ remains. A slow, beautiful piece of music. It’s absolutely brilliant to close the album in this way. The perfect relaxing closer to finish of an entire progressive masterpiece.

I’ve listened to enough albums with very promising opening tracks and some of them went downhill very fast, but not with this band. Kingcrow has delivered an amazing piece of music that’s entertaining from beginning to end. Not only if you listen to it once, but it’s attractiveness and beauty will not fade after a couple of rounds through the stereo. ‘Eidos’ is a fantastic progressive album, one that Kingcrow can be proud of.