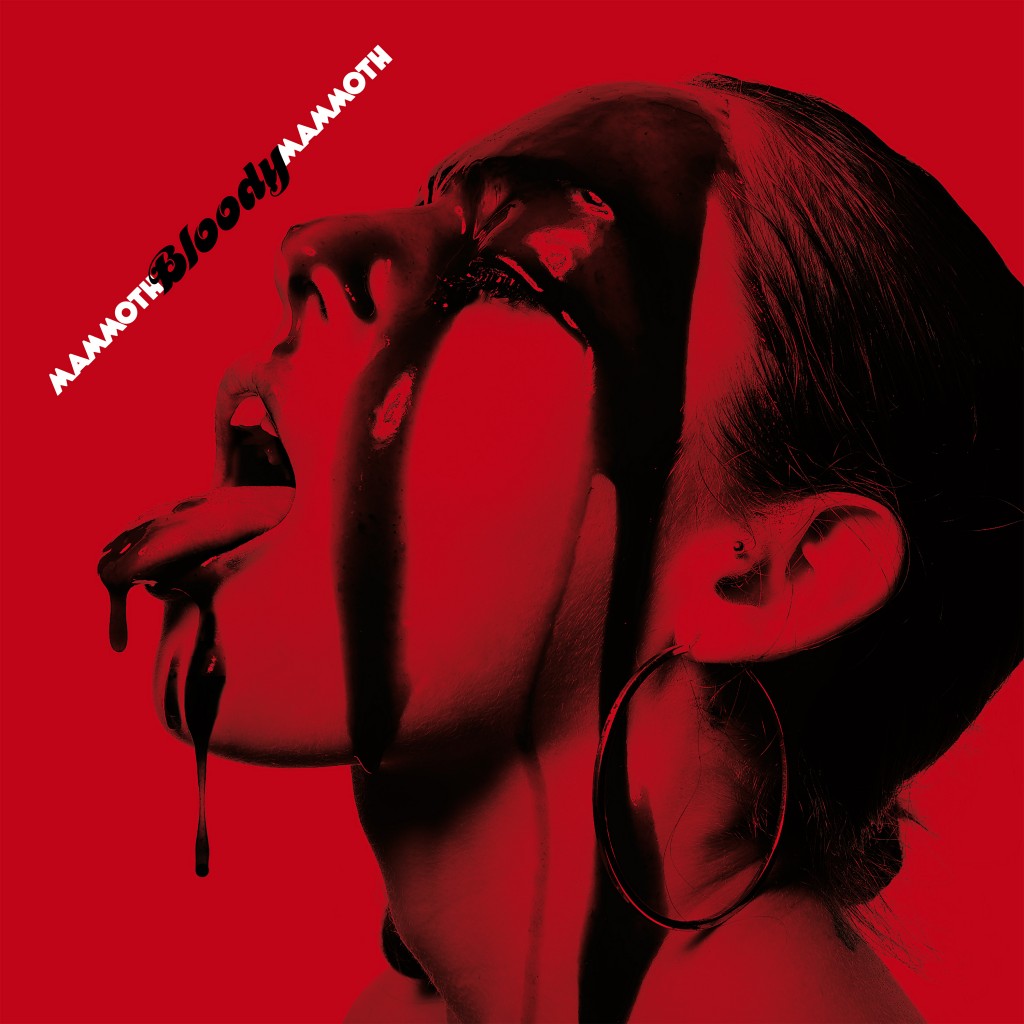 One of our favorite Aussie bands is back in town to rock roll some more! After the vastly successful ‘Volume IV – Hammered Again’ album, which ended up in our fifteen best albums of 2015, the stoner rock band Mammoth Mammoth is ready to destroy your speakers once again. Don’t expect to get a rest from these guys. With four, previously unreleased, tracks they are showing us something new with ‘Mammoth Bloody Mammoth’. 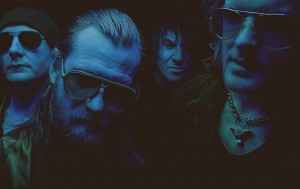 The EP title has clearly been inspired by the original Black Sabbath album, ‘Sabbath Bloody Sabbath’, this album holds nothing of the sort. It’s, again, four tracks of heavy, distorted stoner rock. Mikey Tucker, Mammoth Mammoth vocalist, has stated that this were four tracks they hadn’t produced and mastered yet, really wanted to play live. Isn’t it great to be a band that has too much solid material after the release of a great album?

However, after listening to ‘Mammoth Bloody Mammoth’ a couple of times, you can clearly feel that that these tracks were some sort of leftovers from the last record. The overall appearance is less “in your face” than on the entire ‘Hammered Again’ record. The first of four tracks ‘Taste Your Blood’ feels kind of repetitive, something that never occurred on their last effort. In the end the track lacks firepower, at least until the solos begin. 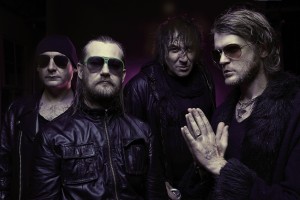 The up-tempo ‘Drugs’ is way better than the opener. Especially the refrain is entertaining and the fast, dual riffing and soloing is very well executed. It’s solos are somewhat less inspiring than on the first track, but at least the entire track gets you moving along. Following is ‘Kick Out The Jams’, which has a couple of punk rock elements and as the title implies, the drums have a vital place in the mix on this track.

Closing the album is quite a strange track. The best comparison I could come up with is Tool, or A Perfect Circle, combined with heavy stoner rock. ‘Dead Sea’ comes closest to the legendary band which let Mammoth Mammoth inspire their EP title. The opening chords recall some older Sabbath tracks and the slightly psychedelic and produced sounds that cover the riffs and especially the vocals remind the listener of ‘Emotive’ by A Perfect Circle.

So in the end this EP is a pretty good one, but nowhere near the class that these Australian dudes delivered with their ‘Volume IV – Hammered Again’. The Black Sabbath inspired ‘Mammoth Bloody Mammoth’ is a fairly delicious appetizer, but copy paste them into a ten track full-length and it wouldn’t be enough. Especially the repetition is something Mammoth Mammoth should work on when they get ready to release another kick-ass full-length.