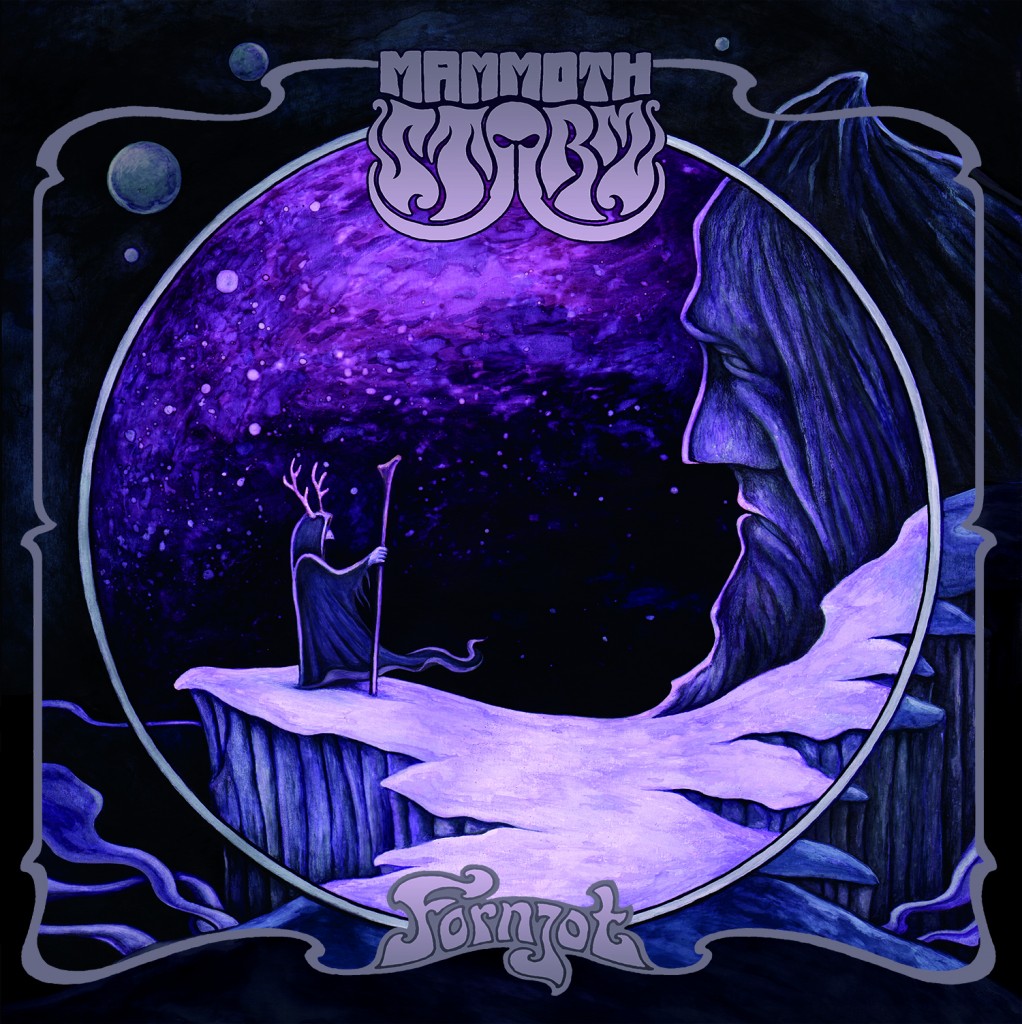 There’s something going on that I cannot wrap my head around. No, it’s not the bizarre name of this band, how strange Mammoth Storm may sound. But it has to do with the fact that I just, barely a week ago, reviewed the new album by Draconian. A doom album with a great amount of good tracks. And now I find the name of Draconian bass player Daniel Arvidsson on the Mammoth Storm line-up as well. The reason you play in two bands is clear to me, but releasing two albums at the same time? Why? And how good is this debut album called ‘Fornjot’? 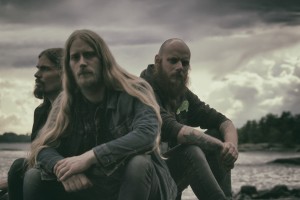 So the bass player of Draconian plays bass and does the vocals on Mammoth Storm. The whole side project thingy is clear to me. You sometimes need a break from the guys that you’re playing with a long freaking time. Most musicians choose a band from the complete opposite of the spectrum, from black to progressive, or something like that. Arvidsson chose to stay in the doom scene, which makes it very hard for us not to compare the new Mammoth Storm album with the latest Draconian one.

And, truth be told, Arvidsson has done hell of a better job with Draconian. The mix of prog and doom make it so much more enjoyable than the slow, growling, unmovable amount of music that’s now named ‘Fornjot’. You’d almost miss the band changing tunes along a track. But seriously, the album hosts six slow, but steady “doom meets stoner” kind of metal tracks. The average of the tracks on the album would be somewhere around ten minutes. And that doesn’t help at all.

Because this is everything I feared when I started reviewing my very first doom metal album. The new album by AHAB, a couple of months ago. The fear that everything would sound exactly the same, that every track would take ten minutes, but that they would feel like they take hours to finally end. An album on which you’d miss the transition between two tracks, simply because they are so very similar. I’m afraid that’s the case on the new Mammoth Storm album.

The combination of non-doom elements has absolutely made the new Draconian album a very good one, just like the latest AHAB album had something different. But if you combine the slow driven doom sound with the slow driven distortion of stoner rock, trouble is bound to head your way.
With a nothing but average production, the album feels too slow, it sounds too slow and it nearly kills a man trying to listen to it. The vocals are pushed back too far in the mix, but there could be a reason for that, just like there’s a reason Arvidsson is Draconian’s bass player and not their vocalist. 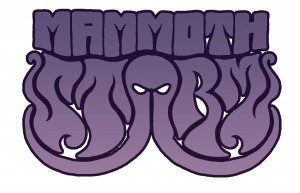 My biggest fear has come true and I surely have to be negative about a doom album. I never wanted it all to be this way, but if I compare it to my earlier encounters, especially with Draconian, this Mammoth Storm album is just below average. It’s never surprising, it’s too slow, it never really changes, the vocals are quite bad, and that’s just the start of a long, long list. If you like this kind of slow, distorted music that makes you feel like your brain goes numb, please buy a bunch of ‘Fornjot’ albums. I wish the guys all the best, I just don’t want to encounter any more albums like this.