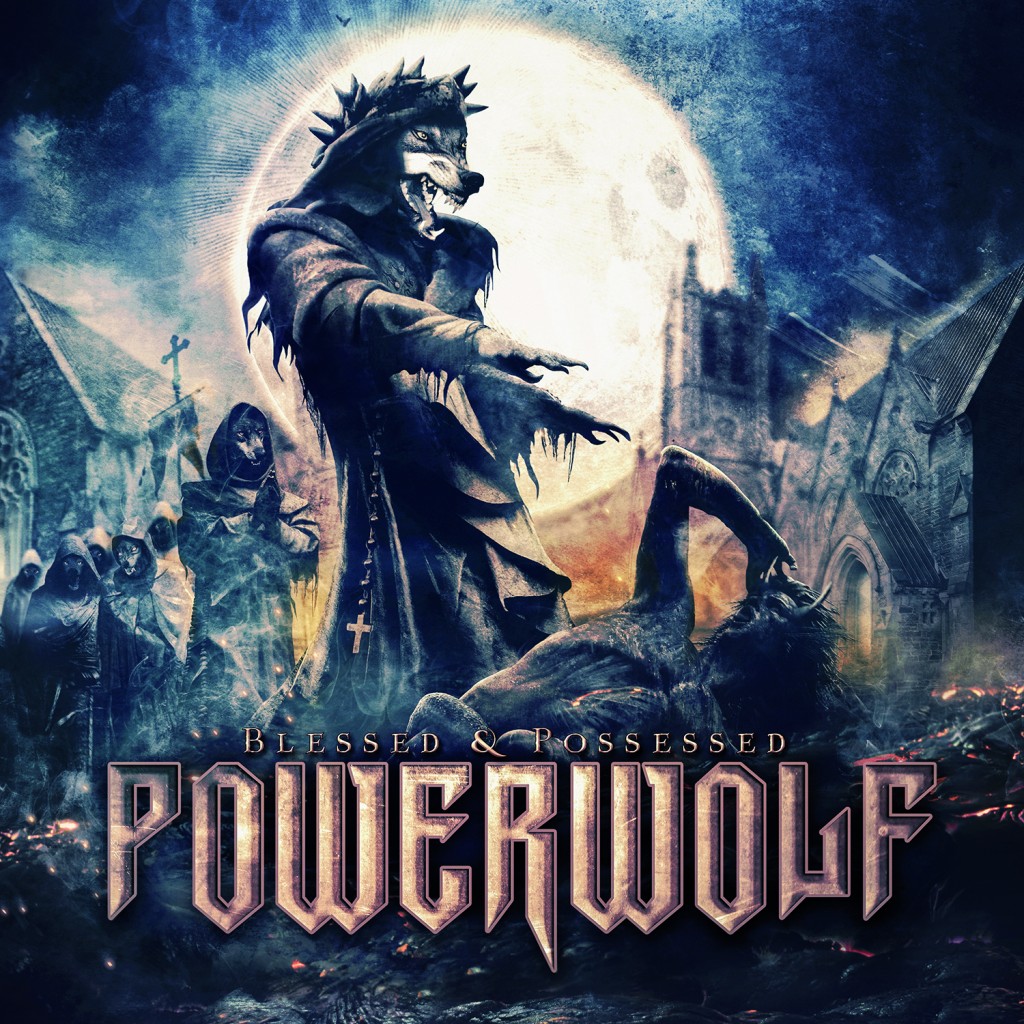 Before reviewing the new Powerwolf album, I should state that I completely missed the bandwagon when it comes to this band. ‘Blessed & Possessed’ is their sixth album already and I’m ashamed to say that the latest addition is the only one that I’ve listened to. But once I dived into the record I found out that Powerwolf’s music is extremely addictive and absolutely worth your while. 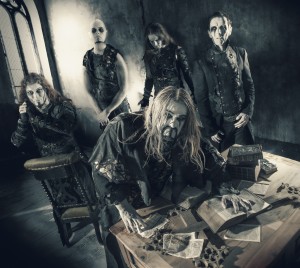 A reference to Sabaton is quickly made by people that knows both bands. When opener, and title track, ‘Blessed & Possessed’ starts playing, I’m sold. What a solid piece of heavy and powerful metal. I cannot help myself but to sing along to its chorus and to shout out the three words at the end of it “Blessed and Possessed!”

But the record doesn’t end with one good track, it’s filled with many more. The second track ‘Dead Until Dark’ is even catchier than the title song and is also a lot faster and more like the old-school German power metal. What’s really cool about this band is the addition of Falk Maria Schlagel’s church-like organs that really match the dark religious themes the band is all about. 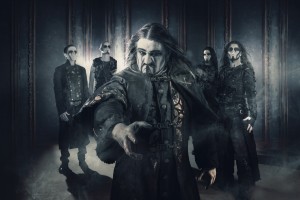 From here on the German’s just go on a holy killing spree, completely nailing six tracks in a row. It’s almost unbelievable, but this band pulls off what their Swedish competing colleagues also do best. Filling an album with fast, booming, interesting, catchy and powerful tracks. ‘Army Of The Night’ is the first track that is one on one comparable to Sabaton, but it never matters, it’s just freaking good music. 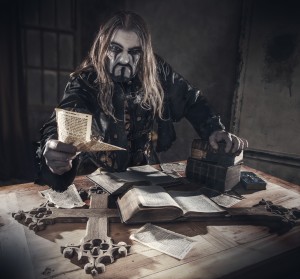 A lot of people think that the white faced, church-like act on stage is too much of a gimmick and that the music isn’t original enough. In my opinion that’s not all true. It might be a gimmick, but you have to get the music right as well and Powerwolf does exactly that!
Even vocalist Atilla Dorn’s Latin drivel going on at ‘Sanctus Dominus’ is highly contagious and leaves you singing the lines on and on again. Also, my personal highlight, ‘Higher Than Heaven’ is a track that will haunt your memory and will have to be repeated over and over again.

Yet, just when you fear the album will pass away quietly in the night, the wolves return with the solid closer ‘Let There Be Night’. In the limited deluxe edition, that I unfortunately didn’t get the chance to listen to, there are also ten cover tracks, including legendary songs by Gary Moore, Judas Priest, Savatage and Black Sabbath. Man, I got to pre-order this album, it’s a really solid all-rounder that absolutely deserves you’re well earned money.