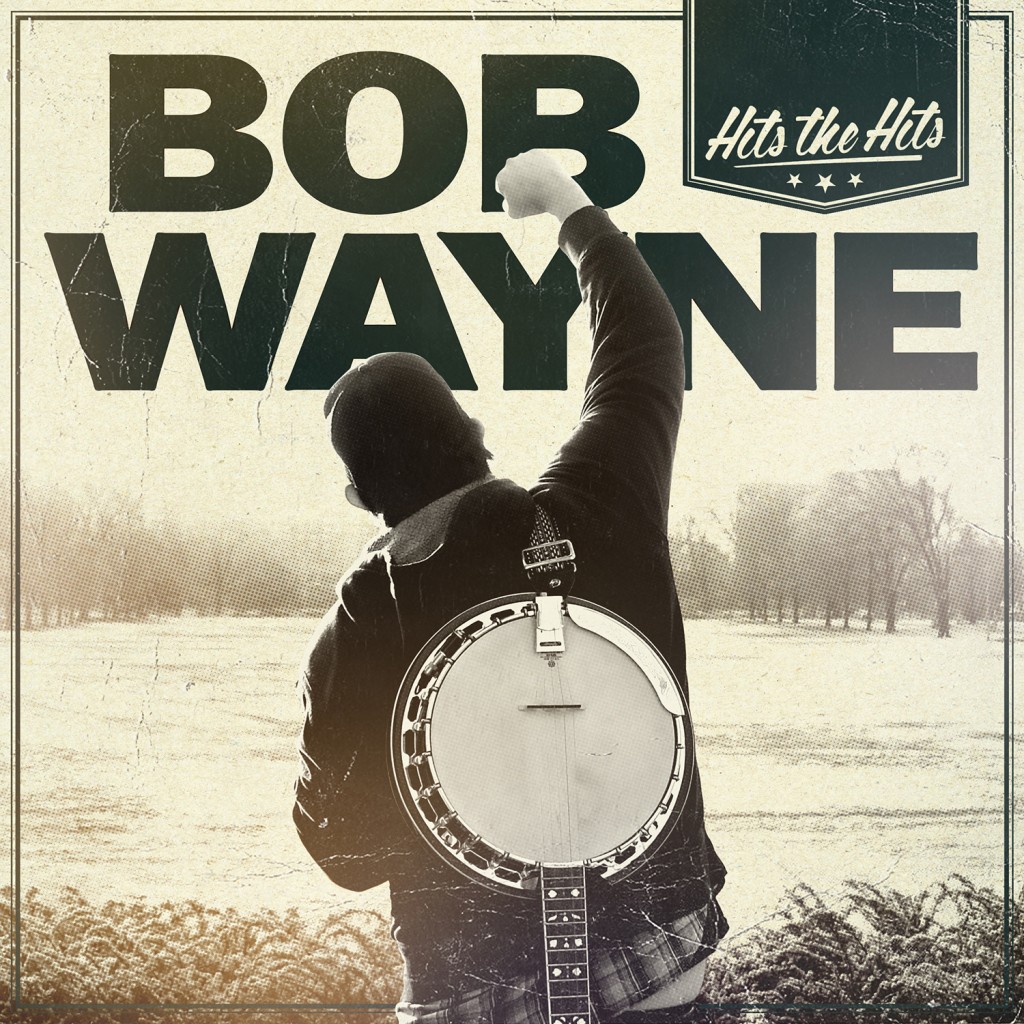 Have you always wanted to hear punk rock with a fiddle? Or The Rolling Stones’ ‘Sympathy For The Devil’ played on a banjo? Or Adele’s famous James Bond soundtrack ‘Skyfall’ with a harmonic? Then Bob Wayne is the musician you are looking for! His new record ‘Hits The Hits’ is a collection of modern and classic songs completely modified into what he plays best: country music. How does that sound, you ask? Oddly refreshing. 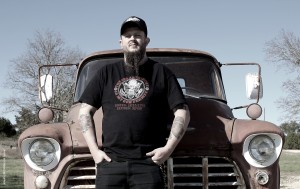 The one man in the Bob Wayne show: Bob Wayne himself

A man that has never got pushed into stardom, who had to build his musical career brick by brick, that is who Bob Wayne is. A one man act that recruits a different band of musicians wherever he goes. Normally he plays country and rockabilly tracks, but for this album the rockabilly has been put away. Armed with a banjo, a harmonic and a violin, Wayne has decided that it was time to give a bunch of hits a new sound.

With ‘Hits The Hits’ containing thirteen songs, originally composed by someone else. From Ozzy Osbourne’s ‘Crazy Train’ to Meghan Trainor’s ‘All About That Bass’. Eight songs of a considerable age, like Bob Marley, The Rolling Stones, The Beatles and The Red Hot Chili Peppers. Yet not every track is as complete and amazing as they could have been, but all of these tracks have been very originally rewritten. 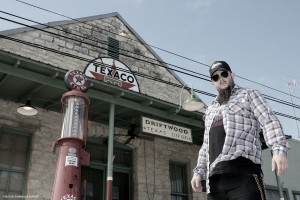 One of the tracks that doesn’t quite hit the spot is ‘I Shot The Sheriff’ (Bob Marley). It loses a lot of its original, slow paced magic. Lyrically it fits the country music really good, but the execution hasn’t been that good. Also ‘Disturbia’, originally by Rihanna, isn’t a memorable track. A lot of extra sounds and background guitars makes it miss the authentic country feel.

Off course Meghan Trainor’s ‘All About That Bass’ is the odd one out, but Bob Wayne has really went out of his way to make it work. The music is all right, but he altered the lyrics a bit as if he, himself, liked the bigger women and the bouncing butts. You can almost hear Wayne lose his focus and laugh a couple of times. He must have had a lot of fun when recording this track. 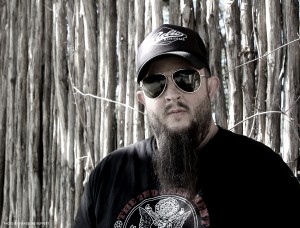 What has been an amazing addition is the ‘Sympathy For The Devil’, originally by The Rolling Stones. Again, the lyrics match well with the country music, but it’s also amazingly altered. Armed with a very fast fiddle which makes this song a bit of an homage or answer to ‘The Devil Went Down To Georgia’ by The Charlie Daniels Band. Wayne’s voice is low, but really solid and never slips up. That’s why he can pull off the Stones and Beatles work.

‘Radioactive’ is the best played modern track on this album. Imagine Dragons has been one of the popular and modern revelations of the past years. With their hit ‘Radioactive’ as their breakthrough single. Wayne hasn’t got the vocal capability to pull off the original high pitched vocals, but he manages to stay in the lower regions and still sound very good. The second stanza is played with the piano, deeply soaked in effects, which gives it a somewhat surreal sound. It matches the track perfectly. 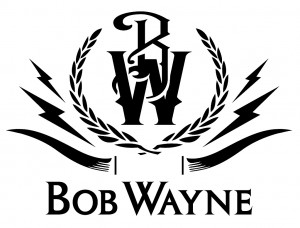 So after all this is a very entertaining release. Some of the tracks aren’t all that well executed, but not every effort can be worth gold, unfortunately. I’d suggest you’d put on the record if you have visitors, just turn the volume down a bit and wait for the moment they recognize a line or an entire song. It’s a perfect background album for parties. Doubting this album after you read this? Just dig into it! We’ve got a very fun record on our hands.