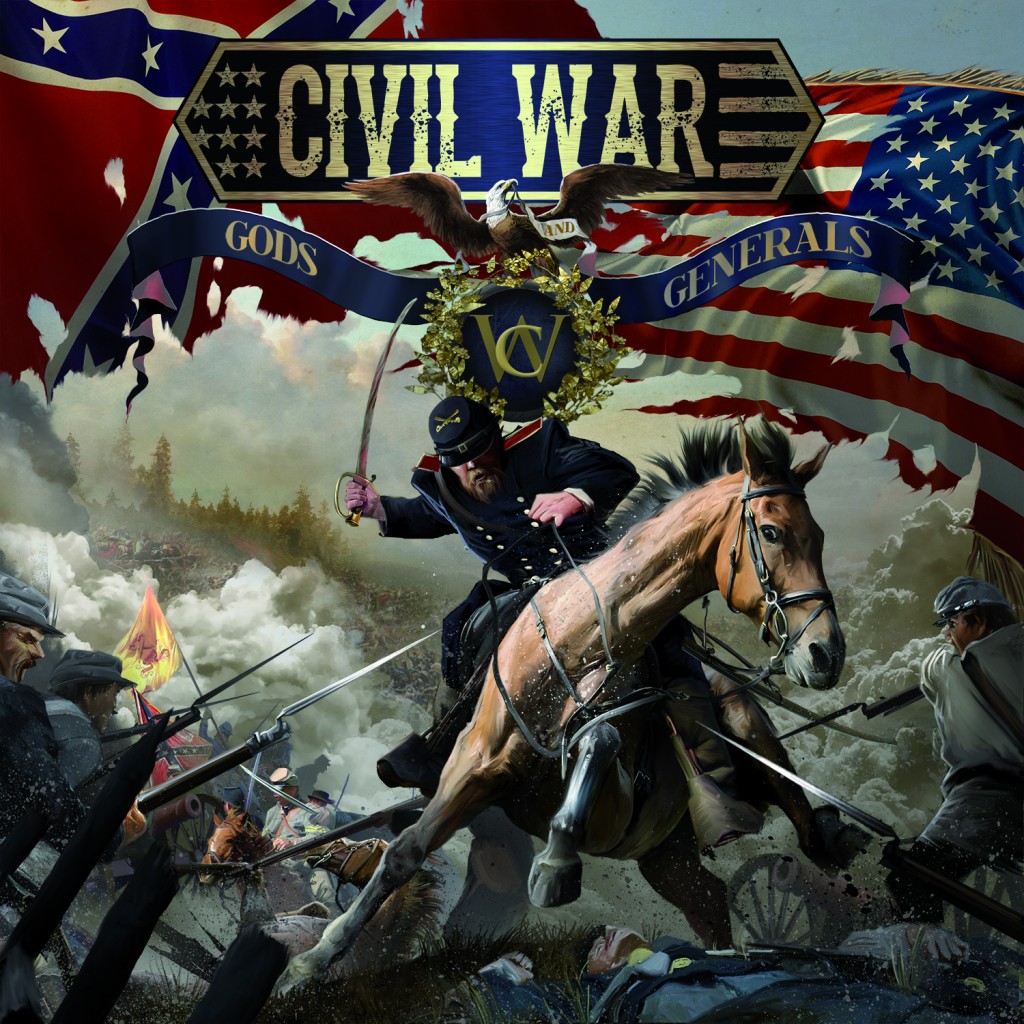 Let me start with saying the following: Civil War is a band conducted from old members of the Swedish metal band Sabaton. We all know that Sabaton is loved by many people and most of those fans will probably want to be introduced to Civil War. That is a grave misunderstanding! Yes, the music Civil War produces is very like Sabaton, but if you look at it that way it will not score well. ‘Gods And Generals’ is just the second album by Civil War, nothing more. 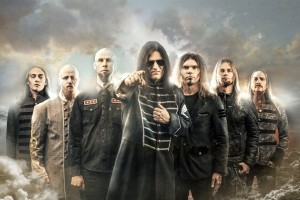 So this is what happened. In 2012 four of the Sabaton members were given a choice. To maintain the very extensive schedule of touring, making new albums and touring again, or to leave the band. These four guys, Daniel Myhr, Daniel Mullback, Oskar Montelius and Rikard Sundén, were not going to give up everything they got and decided to do things their way. That’s where bass player Stefan Eriksson and Astral Doors vocalist Nils Patrik Johansson came in.

Together these six Swedish dudes still wanted to make heavy metal and they did! In 2013 their first album ‘Killer Angels’ came to life and the discography is now broadened with the second full length record. What we can expect is a lot of Sabaton influences, they literally were Sabaton until a few years ago, but with one big difference. Nils Patrik Johansson is actually a very good vocalist, which Joakim Bröden isn’t. 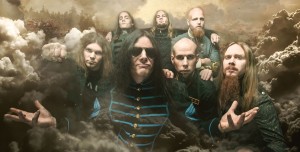 In total there are ten solid heavy metal tracks on this album. All of which have very clear, war themed, lyrics. ‘Braveheart’ is about the Scottish freedom war we know from the movie with the same name. ‘The Mad Piper’ tells us of the Scottish soldier that landed in Normandy playing a bagpipe and never got hit.

Musically this is very much near the heavy and power metal scene. The high pitched vocals match the heavy music perfectly, while somewhat lighter riffs can be enjoyed as well. Civil War plays a solid bit of metal, but it’s a shame they had to steal the famous Metallica riff from ‘For Whom The Bell Tolls’ on ‘Back To Iwo Jima’. Also the refrain of ‘USS Monitor’ is really similar to Sabaton’s ‘Wolfpack’.

It’s sad, because Civil War doesn’t need to copy these other bands! ‘The Mad Piper’ is a very enjoyable song that’s enriched with some bagpipe music and marching drums. The solo’s played on the entire record are of a very high quality. ‘Tears From The North’ is a very good ballad that really gets lifted by Johansson’s voice. 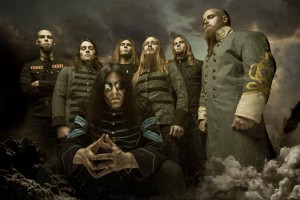 The bombastic ‘Schindler’s Ark’ is one of the best songs on the album. A heavy, slow paced riff is enriched by dramatic keyboards. Nils Patrik Johansson show us every single aspect of his vocals on this track. It’s a real good piece of work. Only to kick us into the fast paced title song ‘Gods And Generals’ to leave us with a happy and entertained feeling.

Leaving Sabaton might seem a bad idea, if you see the success their going through, but Civil War isn’t doing a bad job. It could always be better, but with the addition of a real good vocalist they manage to pull off a lot of good songs. With highlights as ‘The Mad Piper’, ‘Schindler’s Ark’ and ‘Tears From The North’ they have delivered a lot of good material. If they keep doing their thing, without sneakily copying other bands, they could go a long way. Overtake Sabaton? That might just be one step to far.