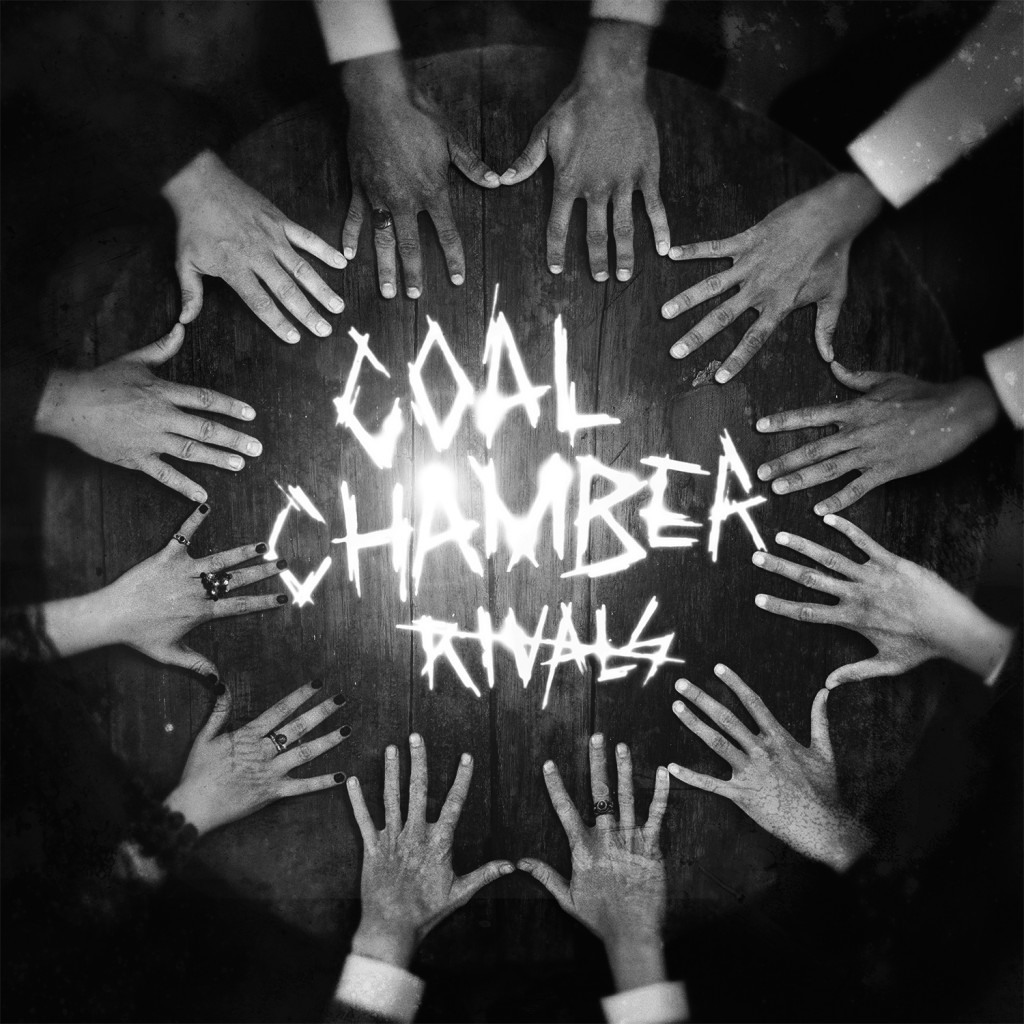 After breaking up on-stage in 2003 during a long lasting argument before and during the show, Coal Chamber has reunited to entertain the world again. The band lead by Dez Fafara, also known for the work with his other band, Devil Driver, has resurrected Coal Chamber with ‘Rivals’. Let’s see if the 90’s nu-metal is still good enough to compete with their rivals in 2015. 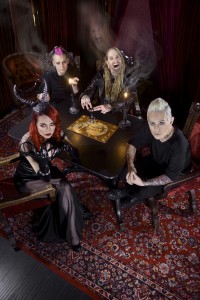 In 1993 Coal Chamber saw its first light, signing with Roadrunner Records a year later. On their first, self-titled, record was immediately their first hit ‘Loco’. It’s one of those tracks that many metalheads around the world still listen to. After their third record in 2002 Dez Favara and guitarist Miguel Rascón got in a verbal fight which went on after they took the stage. Ten years later they had put their differences behind them for ‘Rivals’.

What immediately sparks attention is not only the fact that ‘I. O. U. Nothing’ kicks off very pacey and heavy, but also that it sounds like Coal Chamber is trying to write another ‘Loco’. The riffs are very similar, while the refrain kind of works the same way. Apart from Favara’s deeper and heavier sounding vocals, the tracks is too much of an hit writing effort.

And that is the whole problem of this album, really. Coal Chamber linger in the past, still thinking they are making music in the late nineties. No modern, or even new stuff is found on ‘Rivals’, it’s just one big looking back on the past. It’s a real shame, if you compare it to what the rest of their musical generation has to offer. Slipknot, Korn and even Godsmack have been seriously evolving and changing the past years. 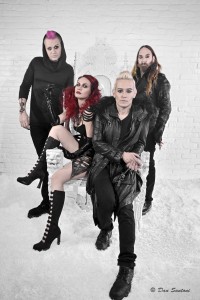 It’s not like ‘Rivals’ has no good bits, that’s true. The second track ‘Bad Blood Between Us’ is quite entertaining, but mostly the somewhat catchy refrain. It does remind me a lot of Rob Zombie’s ‘Dragula’, for some reason. Maybe because of the background guitars making a somewhat similar, creepy sound. Also the beat-driven music is kind of similar to Zombie’s hit.

Further down the record we find a guest appearance of Ministry’s Al Jourgensen. He gets to make some noise on ‘Suffer In Silence’. That might even be one of the bigger plusses on ‘Suffer In Silence’ the rest of the track isn’t all too good.
Also ‘The Bridges You Burn’ has quite an alright refrain, not too special, but it’s o-kay. Right before the refrains Coal Chamber decided to douse Fafara’s voice in a very Godsmack like effect. Whether you like it or not, it just sounds a bit weird.

So if you want to be left in the late nineties for a moment, you can probably enjoy Coal Chamber’s new record. For me this is a very disappointing effort, not even knowing what I was expecting from a band after a thirteen year hiatus. With the resurrection of Limp Bizkit and now Coal Chamber, there is truth in what Favara screams on the title song: “There is something to be said, for all this waking of the dead!”. In this case it’s just not good words, I guess.