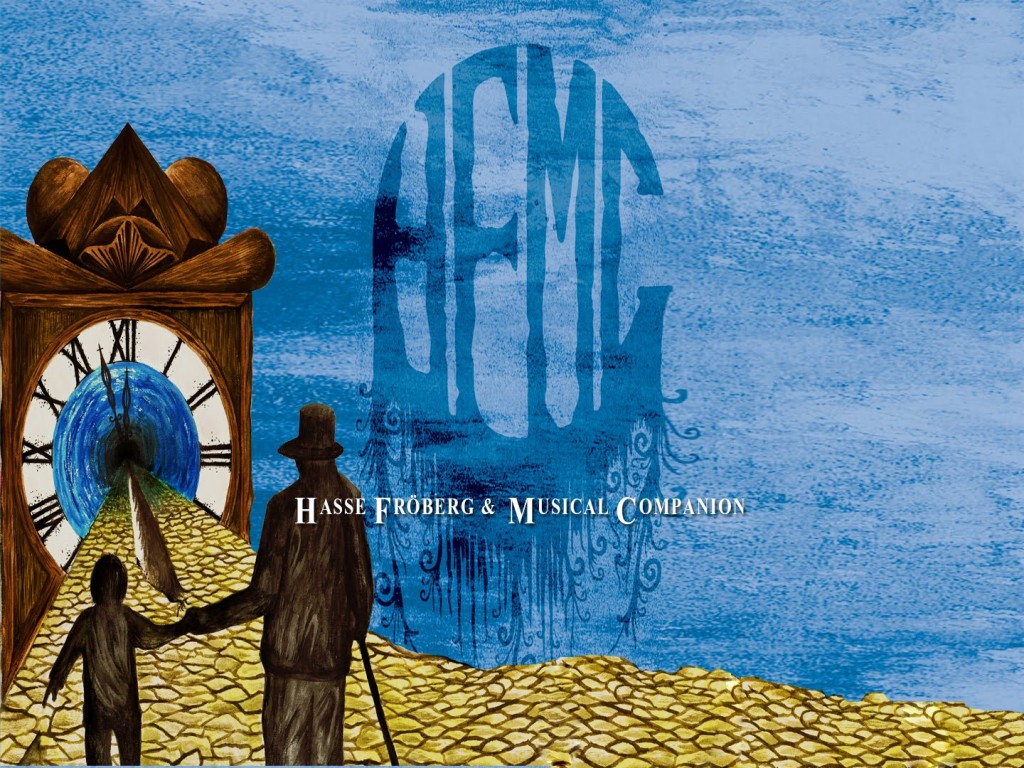 New and unknown progressive rock and metal bands are always welcome. But sometimes you got these older and more experienced musicians that feel the need to do some solo work. You had the Liquid Tension Experiment with members of Dream Theater and Neal Morse, former vocalist and keyboard player, went solo as well. In between the work he does as the vocalist of The Flower Kings, Hasse Fröberg wanted to do his own stuff. That is where ‘HFMC’ sprouted. 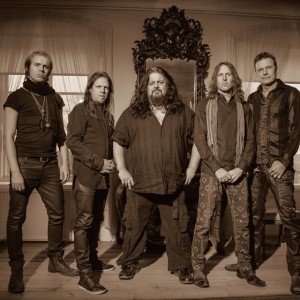 After releasing two solo albums, ‘FuturePast’ and ‘PowerPlay’, Hasse Fröberg took some time to create his next musical work. ‘HFMC’ stands for ‘Hasse Fröberg And The Musical Companion’ and it was released last March. Fröberg and his hand-picked bunch of musicians have delivered some good old progressive rock music, I can tell you that.

In total the album contains nine songs, but it has quite some length to it. With ‘Pages’ being fifteen minutes long, ‘Someone Else’s Fault’ passing the ten minutes mark and the rest being no shorter than five minutes. It’s a typical progressive album, but the way the songs are placed could have been better. ‘Pages’, the longest track, is placed as fourth on the record, but it contains so many different parts that it could have better suited as a closer. 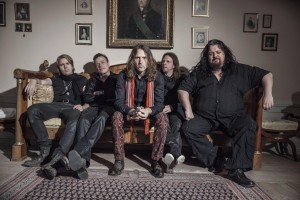 There are also two tracks that are sounding a lot like Neil Morse’s solo projects. One being ‘Can’t Stop The Clock’, mostly because of the fluent transitions between very proggy and relaxed, ballad-like music. The second Neal Morse like track is ‘Genius’ and it is retraceable to Morse’s ‘Jayda’ from his ‘Testimony 2’ album. Both refrains are almost completely the same, only with different words.

But enough comparing done now. Hasse Fröberg has delivered a very interesting and good progrock album. It has lots of entertaining keyboard parts and the music contains a lot of brilliance. From the heavy part in ‘Can’t Stop The Clock’, to the beautifully constructed ‘In The Warmth Of The Evening’, which is probably my favorite song.

So in the end this musical project has delivered a very solid and entertaining record. With ‘Flower King’ Hasse Fröberg taking the lead in probably everything. With a couple of very clear influences and solid songwriting this is a very good album. Would the song placement be any better, this album would be very easy listening, without losing your attention.