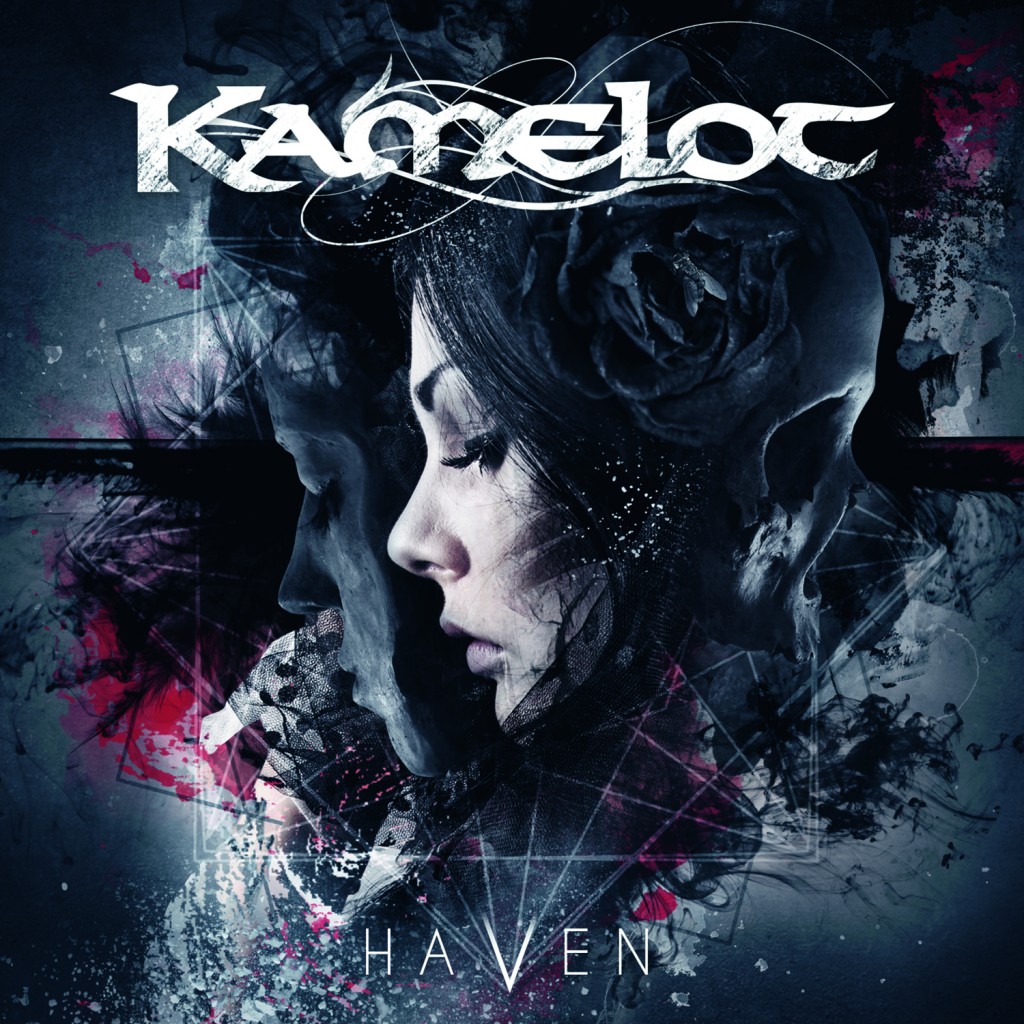 Kamelot’s recent line-up change has probably been one of the most shocking moments for the band’s fans. Signature vocalist Roy Khan has left gigantic shoes for Tommy Karevik to fill. This second record with Karevik behind the microphone could be a turning point in the band’s career. ‘Haven’ might even mark the beginning of a new Kamelot era. 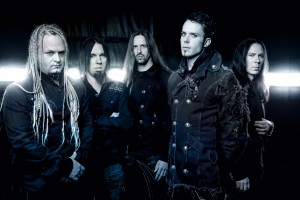 With the last record dating back to 2012 it was high time for the band to bring the world some new music. When, in 2011, former vocalist Roy Khan made the final decision to leave the band to be with his family in Norway, ‘Silverthorn’ was as good as written. Main writer, and guitarist, Thomas Youngblood wrote this album with Khan’s voice in his head, while in the end Karevik was appointed the new vocalist.

So now for the real deal! ‘Haven’ has been explicitly written to match Karevik’s voice, which turned out amazing. This is the reason that many people were excited with the Seventh Wonder microphone man. Roy Khan was, and is, a good vocalist, but Tommy Karevik has proven that he can do so much more. He does the older tracks brilliantly live, but adds his own vocal delights as well.

‘Haven’ is the best possible outcome to the expectations on the new vocals and everything that passed. This does mean that the band has chosen a different direction, a somewhat more modern sound. Most tracks on the new release aren’t typical Kamelot songs, as far as you can call it that way.
With the single ‘Veil Of Elysium’ being the only song that could entirely be compared to the older work. 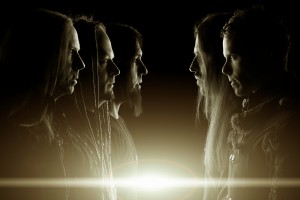 Opener ‘Fallen Star’ has a couple of elements that are comparable to ‘Silverthorn’. Mostly the intro, but something in the refrain also reminds me of the previous record. However the riffs are more aggressive, Karevik is giving it his everything in his very own way. It’s a unique feeling to listen to the opener like this.

There are two ballads on the record and first up is ‘Under Grey Skies’. It’s somewhat of a typical Kamelot ballad, combined with the pipes of Troy Donockley (Nightwish) and an amazing appearance of Delain’s Charlotte Wessels graces this track.

But on the other hand there is ‘Here’s To The Fall’, the other slow song. It could easily be one of the best refrains I’ve ever heard in a ballad. Everything on the track is gentle, the vocals are brilliantly executed and the refrain is only a little bit more bombastic than the rest of the track. 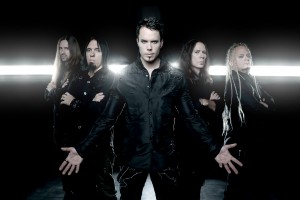 ‘My Therapy’ is a brilliant showcase of Kamelot songwriting. It has the well-known romantic touch that is ever present on the records. “You’re the antidote for solitude, injected in my vains. Let the touch of your hand forever be, my therapy.” The rest of the song is slightly heavier than we are used to hear, but very well played and mixed as well.

At the end of the record we find what is probably the most heavy song that Kamelot has ever recorded: ‘Revolution’. The grunts of Alissa White-Gluz (Arch Enemy) are very well integrated, way better than on ‘Sacrimony (Angel Of Afterlife)’ from the last record. It’s heavy, fast and aggressive, yet it never loses its symphonic sound. ‘Revolution’ is the last official track and it fits perfectly. With the melancholic ‘Here’s To The Fall’ before it and the two minutes of the somewhat triumphant instrumental closer ‘Haven’.

What an album! I couldn’t have wished for anything better than ‘Haven’. Kamelot have reinvented themselves, without losing their very essence. The sound has become somewhat more modern, while the vocal work of Tommy Karevik is spot-on the entire time. When the tunes of the short closing track ‘Haven’ fade away, all that’s left is a triumphant feeling. They nailed it again, but in an entirely different way. Kamelot has taken the next step and it has been in the best direction possible!