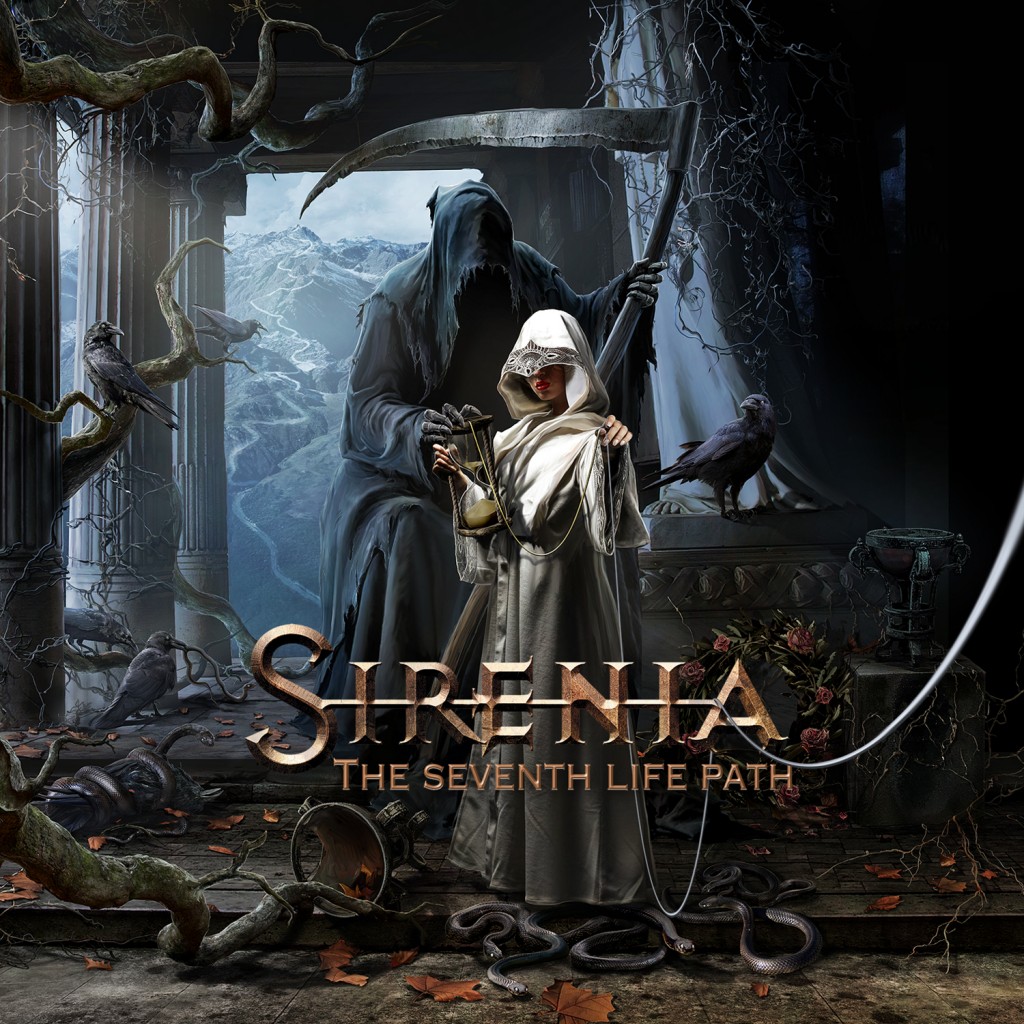 Symphonic metal is huge these days and has always been quite popular. Yet in the nineties there was a band that defined a lot of the symphonic metal, Tristania. Co-founder of that band was Morten Veland, who left Tristania to form a new band Sirenia. After signing with Napalm Records again, these Norwegians release their seventh album ‘The Seventh Life Path’. 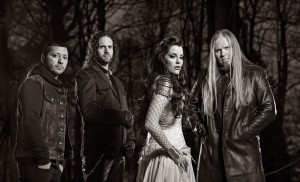 Two years after the release of their album ‘Perils Of The Deep Blue’, Sirenia is back with a new record. In 2004 the band released their last album through Napalm Records, then shifting to Nuclear Blast. A big change in production, which hasn’t affected the band in any way. Even better, Sirenia is playing as solid as ever!

The frail and fragile vocals of Ailyn are present, just like the brilliant songwriting we can expect of Morten Veland. He is the absolute mastermind of Sirenia, playing guitars, keyboards and drums on the records, while also singing some lead vocals and adding grunts to the mix as well. You could say the band can’t do without him. 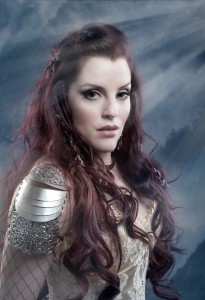 Single ‘Once My Light’ is very entertaining and also a logical choice to let this track promote the record. It is a complete display of what Sirenia can do, showing the fragile, female vocals with heavy headbang material and some brilliant symphonic keyboards, played by Morten Veland.
‘Concealed Disdain’ is one of the best songs on the record. It has a pretty high pace, combined with somewhat lower vocals of Ailyn. On this track the voices of Veland and Ailyn are matching very well, better than on any other song on the album.

That is my only real comment on this album. It has no real interaction in the vocals, which gives you the feeling that both Vreman and Ailyn are only recording apart, without any collaboration. There is no part on the record in which both grunts and clear vocals are sung together. A missed chance, if you ask me.

‘The Seventh Life Path’ contains eleven songs, most of them being over five minutes long. It’s an extensive listen, luring you away from reality, into the shifting music of Sirenia’s new piece of work. Intro ‘Seti’ is probably one of the most bombastic intro’s I’ve ever heard, preparing you for the symphonic power that is to come.

With the fragile singing of a little child as the first tunes of ‘Serpent’, than kicking off with solid riffs and the beautiful voice of Ailyn. The keyboards are ever-present, completely matched with the heavier side of Sirenia. Because this album is quite a lot heavier than their last. If you listen to ‘Sons Of The North’, which is filled with grunts and unsettling choirs in the background.

‘The Seventh Life Path’ is a logical step in Sirenia’s career. It’s got a somewhat more heavy sound, which makes the entire album a bit faster and more dramatic. Only one thing is missing on this record, it’s interaction between the vocals. Now Morten Veland and Ailyn are both singing, one after the other, they never combine grunts and clean vocals. In the end this is a very entertaining and solid record which will probably please the fans, a lot.