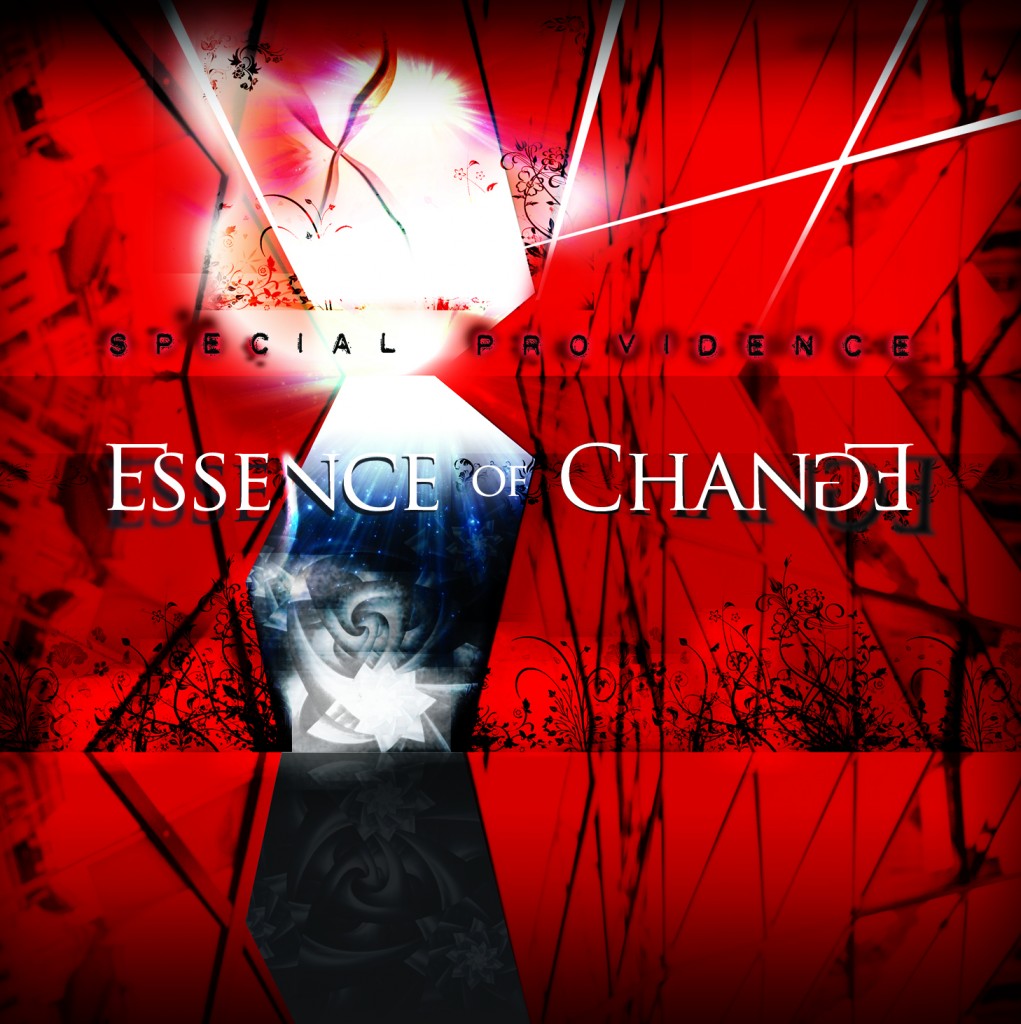 After listening to this album for the first time, I was ready to destroy it completely. I was to bury it six feet deep into the wet Dutch soil and never to listen to it again. But, as a good reviewer is supposed to do, I listened to it again, and again, and again. And that is when ‘Essence Of Change’ became a good record. The progressive Hungarians of Special Providence have done a pretty good job! 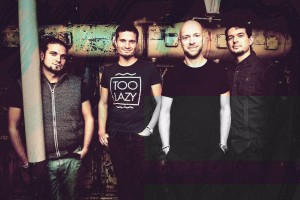 One of the things that bother me the most are the “progressive” bands that completely miss the point of making music. Writing and recording a song is much more than just unleashing some technical ecstasy and play furiously on your instrument. It is a delicate process that requires the transmission of feelings and emotions, in my opinion.

Why are guitarist like Joe Satriani or Steve Vai so popular? They’re as technical as one can be, but they also have the capability of putting their soul into a song, or a solo. Sometimes there are bands that just keep on changing the pace of a song every twenty seconds. Or that keep on playing the very technical notes on a guitar or keyboards, but without use, without a purpose.

In the beginning Special Providence gave me this disappointed feeling. ‘Awaiting the Semicentennial Tidal Wave’ is the pretty heavy opener of the album and it erupts into solo’s after about twenty seconds. The band claims to play a combination of prog and fusion, which is very clear. Maybe it’s just not my thing the fusion kind of music.

When you listen to the songs a couple of times, you start to hear things differently. It will most certainly grow on you. The songs aren’t terribly long, around four to six minutes, but they will blend together a bit if you listen casually. The funky ‘Surprise Me’ has a very interesting intro, which is very solid and interesting. Also, this song has an amazing solo which doesn’t thrive on technical stuff.

For me, the best songs are at the end. ‘Darkness’ makes a great use of Zsolt Kaltenecker’s plain piano sounds, while combining that with amazing drumming by Adam Markó. Meanwhile the guitar play is very intriguing and everything erupts into a complete mashup when it reaches the last thirty seconds.

But the highlight of this album is ‘Gas Giants’, a track has a guest musician on it. David Maxim Micic, a Serbian guitarist and keyboard player, delivers a great solo on this track. The buildup in this song is very amazing. It starts with this little music box tune, which then is overruled by an up tempo riff. After having heard seven minutes of the most coherent track on this album, we come down to this slow, soft music box tune. What a way to close this album. 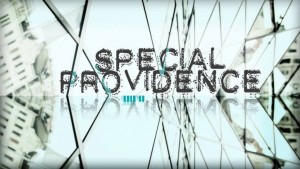 It’s absolutely a growing album and it keeps getting better and better after listening a couple of times. When you are a great fan of the difficult progressive musicians, you might even like this right away. Remember to listen to the entire record, because the best is at the end. With ‘Darkness’ and ‘Gas Giants’ Special Providence deliver two amazing tracks. The overall quality of ‘Essence Of Change’ is pretty good. I’m looking forward to seeing these technicians live sometime.