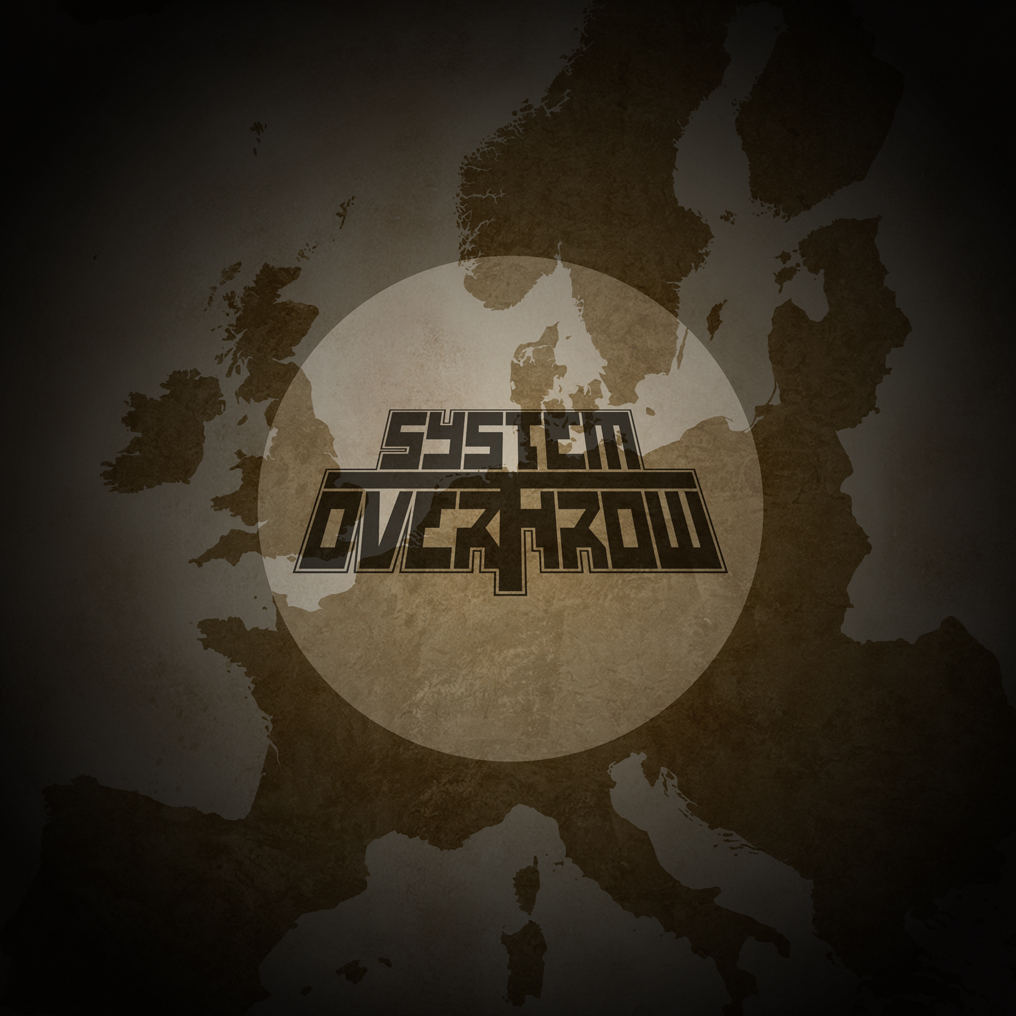 Quite a lot of cover bands are given the chance to prove themselves in front of the bigger audiences these days. Even on the grander festivals like the Belgian Graspop Metal Meeting or the Dutch Zwarte Cross entire days or stages are dedicated to allowing these bands to show their talents. It’s a great thing to hear that a cover band decides to go and write their own music. That’s what happened to the ex-Testament cover band System Overthrown and they just released their self-titled debut album. 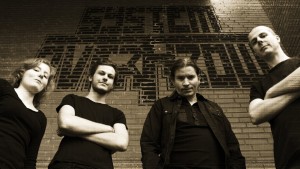 If I’m completely honest with you, Testament isn’t the biggest influence that pops up into my mind. Most of all there is Iced Earth to be heard in the old-school thrash metal that System Overthrow delivers. But that seems exactly to be what System Overthrow is about: Taking all the good parts from older Thrash bands like Slayer, Testament and Iced Earth and make them their own.

But what’s even more interesting, is that there is a lovely lady on the bass guitar! She’s called Els Emonds and she does a fantastic job on the entire album. I shouldn’t have to tell you that there is a woman in this band, but the reality is that women are very rarely playing in thrash metal bands. She fills the gap behind the single guitarist, Luc de Warem, and does an amazing job. The solid musical foundation is completed by drummer Joeri Warmerdam. 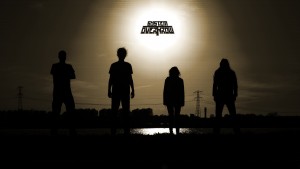 With the fourth track, ‘Rise From The Ashes’, System Overthrow truly confirms the Iced Earth influences. It could’ve been a new track from the Matt Barlow period of the band. Not a single person would have bothered if ‘Rise From The Ashes’ would have been on Iced Earth’s live recording ‘Alive In Athens’. It’s the absolute highlight of System Overthrow’s debut record.

One track is absolutely deserving a bad grade. ‘Horror’ is exactly what the name states, but not in a good way. Willy van der Kaa’s vocals are completely off and at times they sound like they were supposed to be on a different track. From time to time his sentences seem to be in no way connected to the recorded riffs. Luckily the track only two horrific minutes long, I don’t think I could handle more.

And yet another new band rising on the metal scene! It’s always fun to have fresh blood flowing through the musical veins of our beloved metal monster, but it’s even better if the band actually delivers. Not every aspect of System Overthrow’s debut is smashing, but most of it is very solid and convincing. With ‘Rise From The Ashes’ and their Iced Earth influences as the main highlight this band could have a lot to offer. Maybe they manage to overthrow the current thrash metal system in the future, 2015 just seems to be a little early for them.