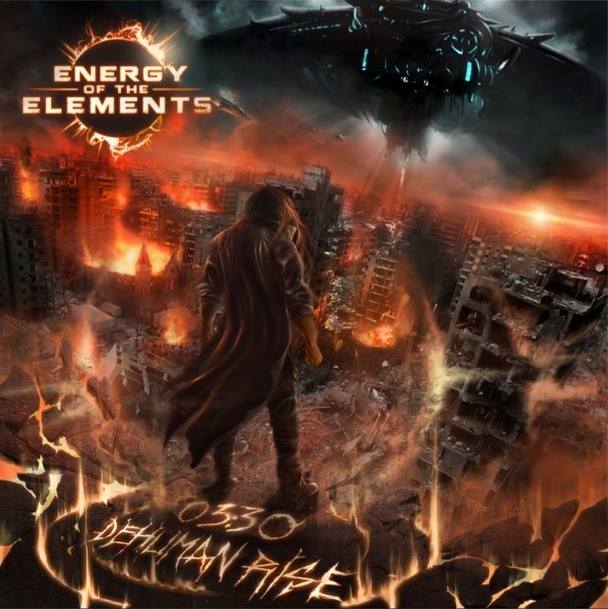 Quite recently, Vly guitarist Karl Demata gave an interview in which he said that Italian progressive music is quite complex and bombastic. Well, ladies and gentlemen, I can personally tell you that not only the progressive Italians are complex, the symphonic metal musicians from the Mediterranean country are quite exquisite as well. From the city of Turin comes the symphonic metal formation called Energy Of The Elements and recently they released their debut album called ’30:03 DeHuman Rise’. END_OF_DOCUMENT_TOKEN_TO_BE_REPLACED 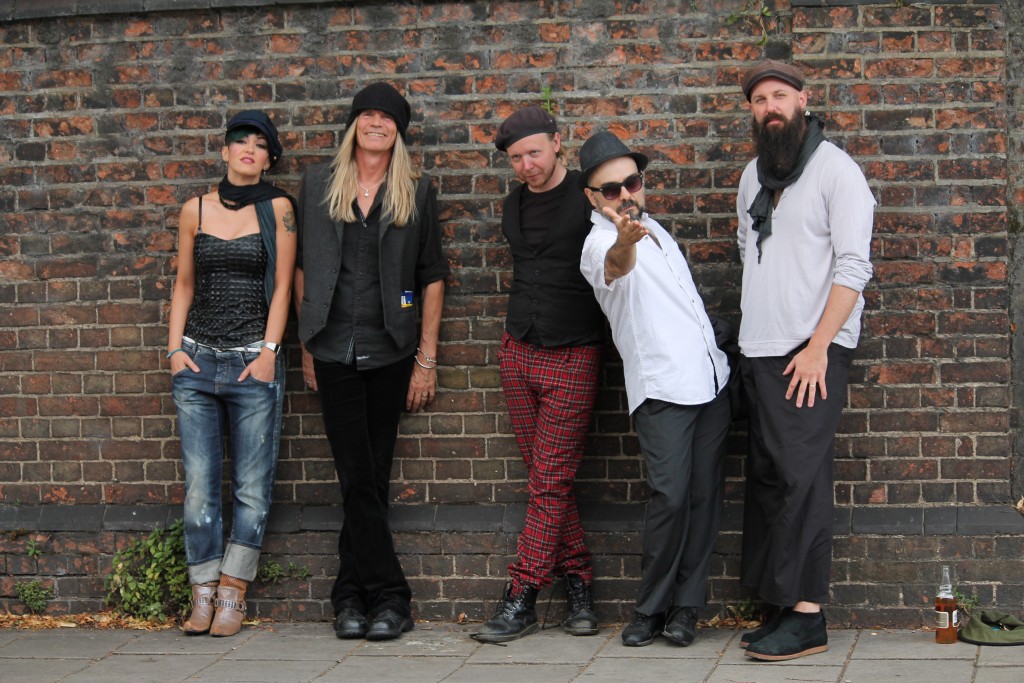 Independent releases are sometimes a source of terrible production, of bad choices and unbalanced tracks. But there are these independently produced and released records that absolutely blow you away. Vly‘s first album ‘I / [Time]’ is a progressive album from the latter of those two. With the use of amazing progressive sounds and music, the band, united by guitarist and producer Karl Demata, takes steady aim at a high spot in the top ten of 2015. But how does working on a distance go with people from thee different countries? And is it possible to create an album entirely on your own? END_OF_DOCUMENT_TOKEN_TO_BE_REPLACED