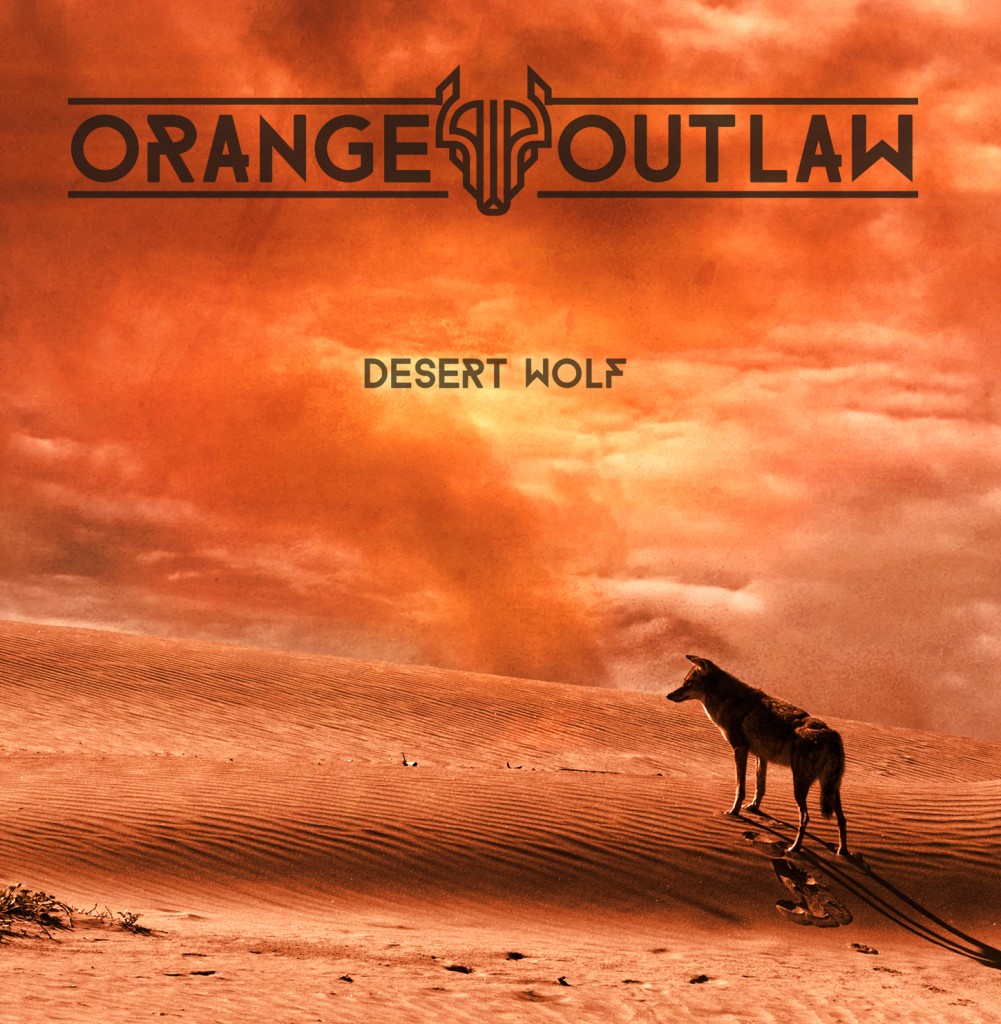 Energy, power, passion and love for music. That’s what this Dutch band is all about. Straight out of Amsterdam, the rockers of the new Orange Outlaw are here to conquer the world with an old school mix of powerful hard rock meets heavy metal. Three years after the band got together their debut album is finally here. I’m not sure you can find a “real” ‘Desert Wolf’ in Amsterdam, but the album gives you almost more than you can handle! END_OF_DOCUMENT_TOKEN_TO_BE_REPLACED 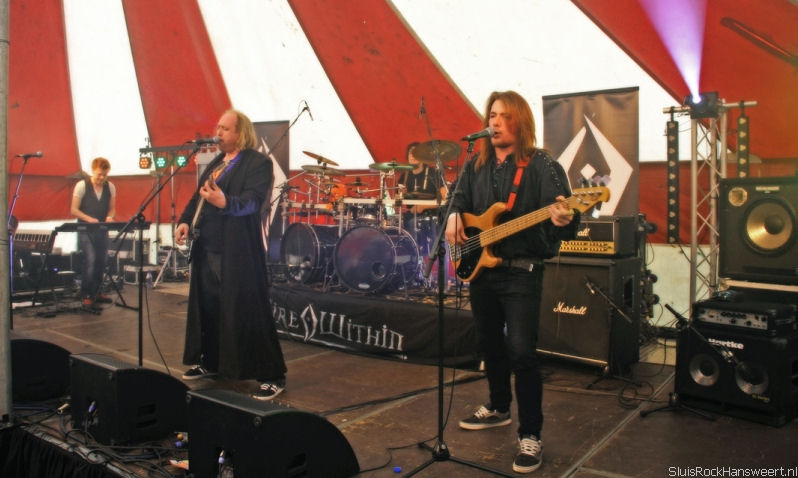 A lot of bands these days start a Kickstarter campaign to finance their new record. We hear a lot of the success stories, about the already well-known bands, or new bands that manage to pull off an amazing campaign. But last week we had a chance to talk to a band that started a Kickstarter, but the campaign failed, because of various reasons. Brothers Dennis and Robbin van de Bor had the time to tell us how you get over such a disappointment and how they managed to still pull of the release of their self-titled debut album. END_OF_DOCUMENT_TOKEN_TO_BE_REPLACED