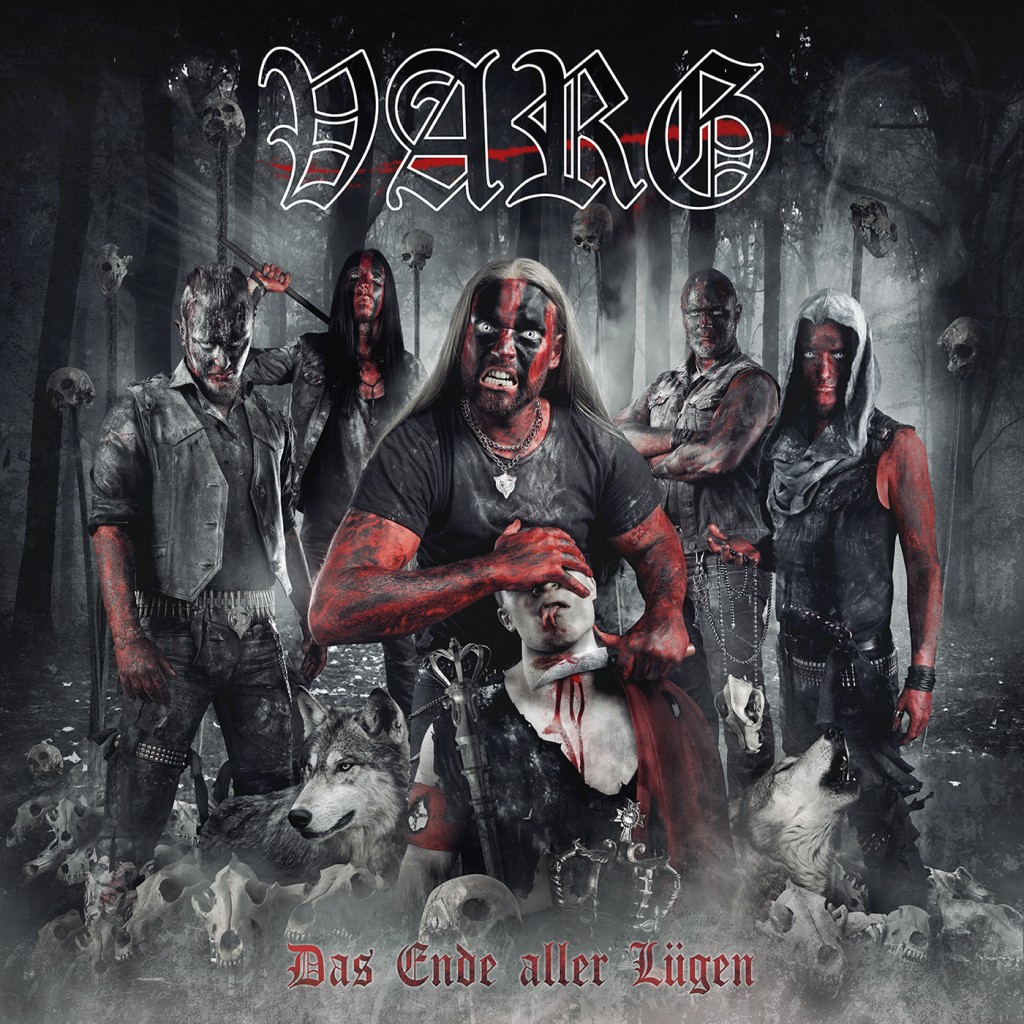 The German Varg is back again. The band who, with the ‘Rotkäppchen’ EP, released an appetizer for a new full length album. From the entertaining and funny 2015 single, to ‘Das Ende Alle Lügen’ is quite a big step. From the jolly folk metal that these “Wolves”, as they call themselves, have released, we dive deep into a heavier and more aggressive kind of music with which Varg attempts to end all the lying in the world. END_OF_DOCUMENT_TOKEN_TO_BE_REPLACED 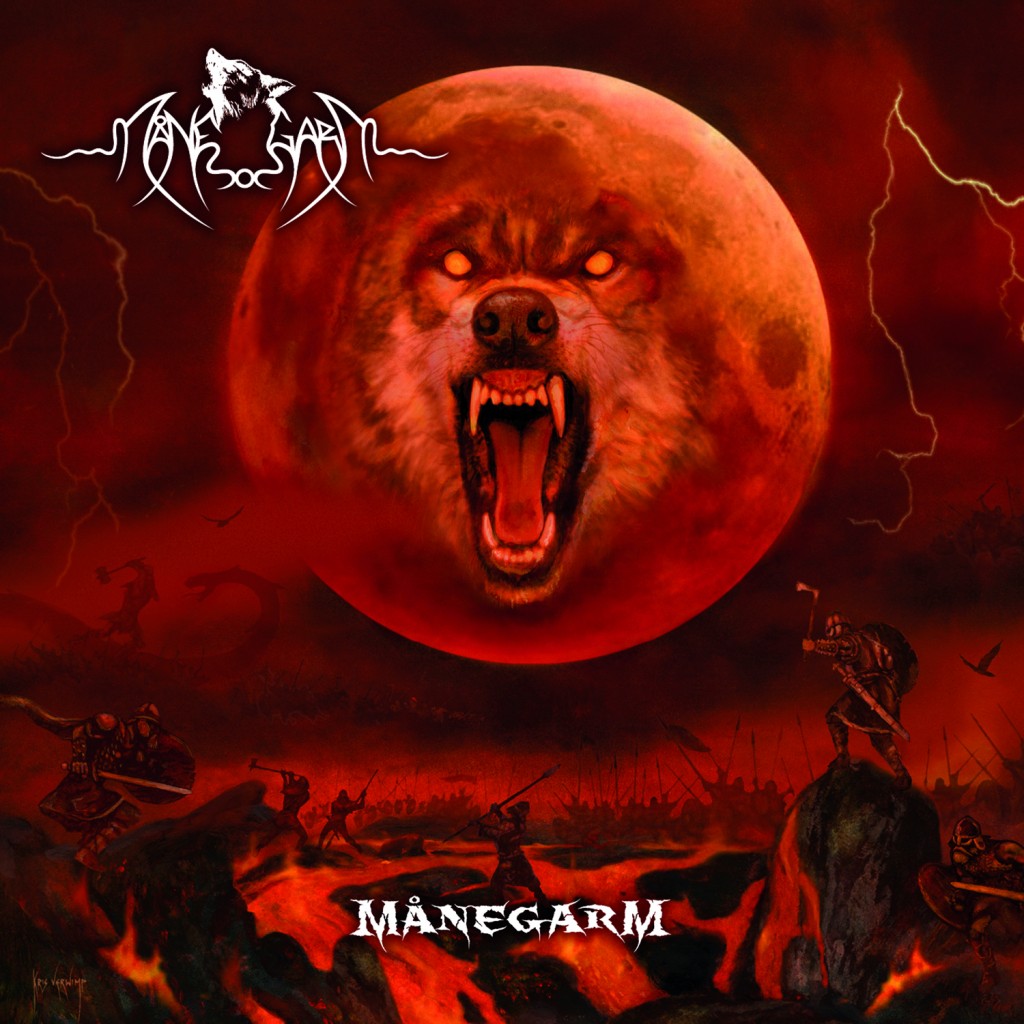 Folk and Pagan bands that really make an effort out of their music, taking things seriously, without changing into a beer drinking gimmick. That’s something I can really enjoy. There are too much of those semi-serious bands that don’t seem to care and just fool around a bit. Something which is completely different with the Swedish Vikings of Månegarm. With fire and steel they are here to conquer your speakers with their new, self-titled album: ‘Månegarm’. END_OF_DOCUMENT_TOKEN_TO_BE_REPLACED

You could say a lot about the pagan metal band Varg, but you cannot say they lack humor. Right before their 2016 release of the new album, the German wolf metallers recorded the ‘Rotkäppchen’ EP. It contains their original, German, little red riding hood track, but also an English, Norwegian and a beer hut version. Long live Oktoberfest, Varg, Germany, ‘Rotkäppchen’ and beer! END_OF_DOCUMENT_TOKEN_TO_BE_REPLACED