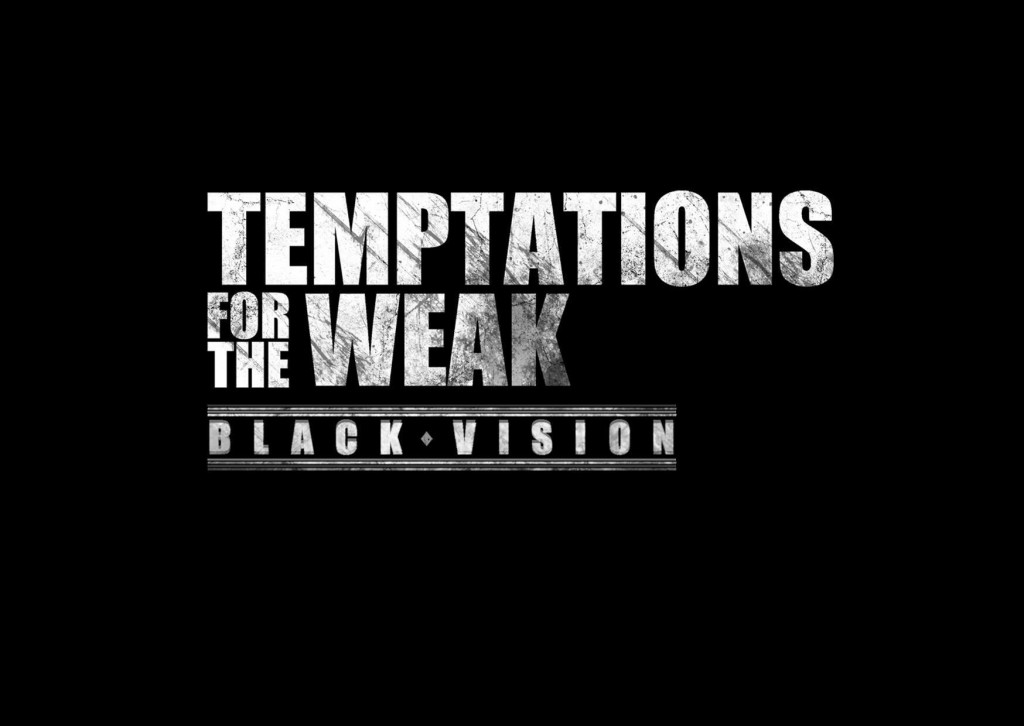 One of the most amazing things of reviewing music is the discovery of new bands. The Red Bull Bedroom Jam is an initiative to ease our search by finding bands and making sure they’re heard by a greater public. We already had the pleasure to review Guilty As Charged, who didn’t make it into the RBBJ finals, but this band has. Temptations For The Weak went the entire way and actually dominated a stage at the 2015 Graspop Metal Meeting. Not long after ‘Black Vision’, the second album by the Antwerp formation, is released, they’re here to prove they’re ready for the real deal. END_OF_DOCUMENT_TOKEN_TO_BE_REPLACED 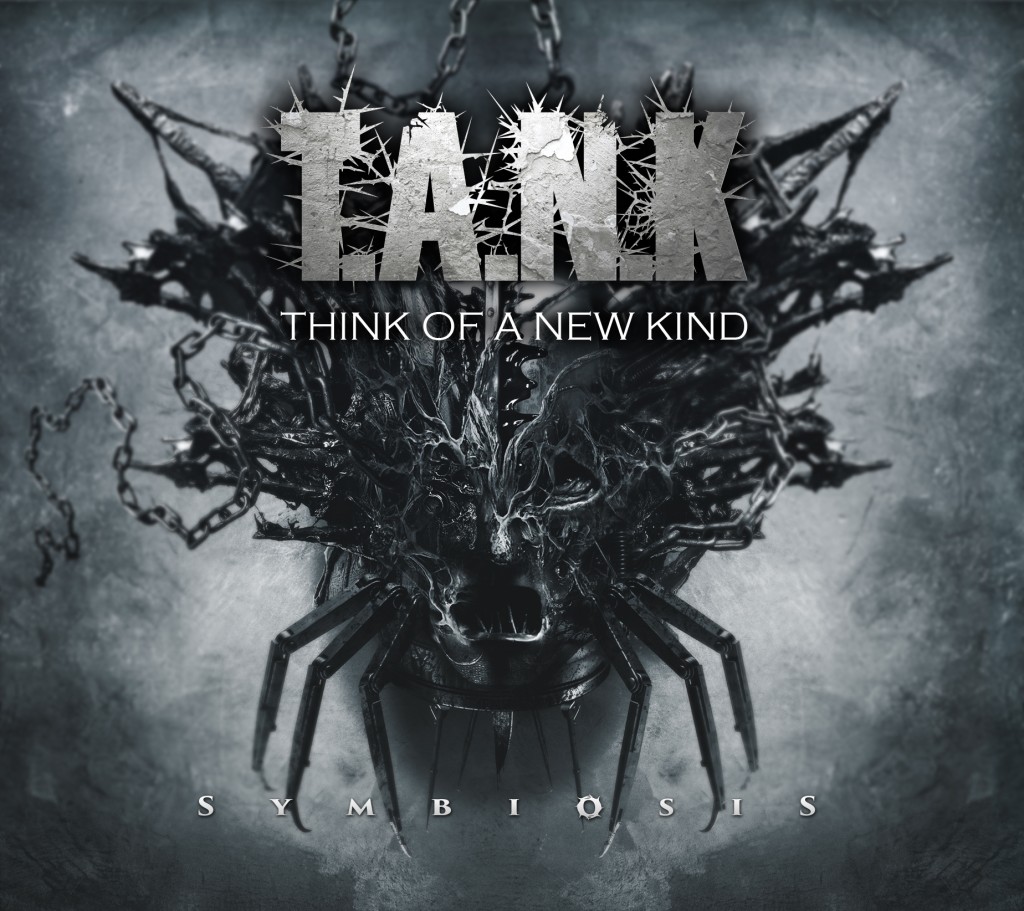 One of the bands that gets copied a lot these days is Soilwork. It doesn’t exactly help that vocalist Björn “Speed” Strid tends to grace quite a lot of bands, that sound like his, with a guest appearance. As a matter of fact, the French guys that play in T.A.N.K. (Think Of A New Kind) have been connected with Soilwork for quite some time now. After winning the European Metal Battle, playing summer festivals like Wacken Open Air in Germany, their Crowdfunding campaign for the tour after their third album ‘Symbiosis’ was successfully backed. Let’s see what people are so exited about. END_OF_DOCUMENT_TOKEN_TO_BE_REPLACED 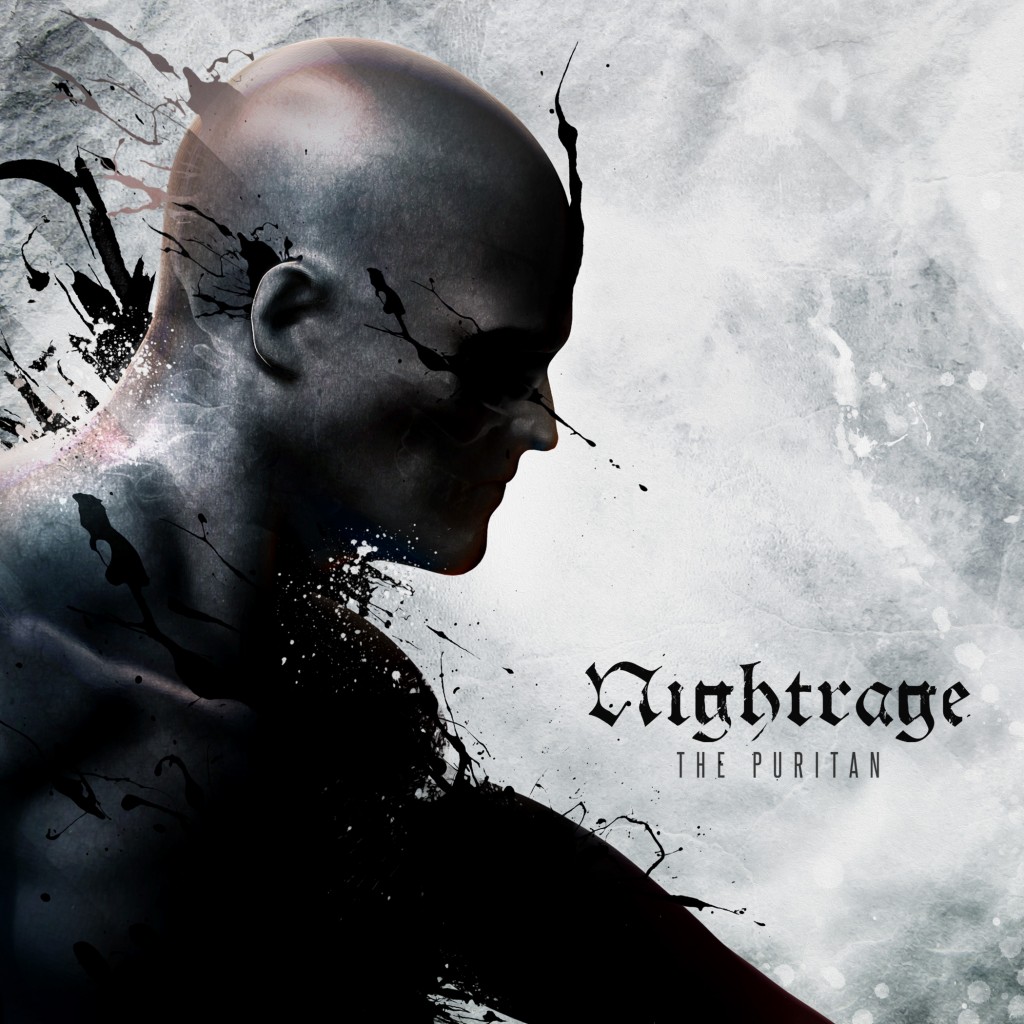 This band has changed their line-up so many times, I can’t recall seeing an extreme case like this. Nightrage exist since the beginning of the zeroes, with its debut album ‘Sweet Vengeance’ released in 2003. But ever since then the band has shifted almost constantly, with an amazing list of previous, session and touring musicians. And then I don’t even mention the Guest musicians! But Nightrage is back with another line-up and a new album: ‘The Puritan’. END_OF_DOCUMENT_TOKEN_TO_BE_REPLACED