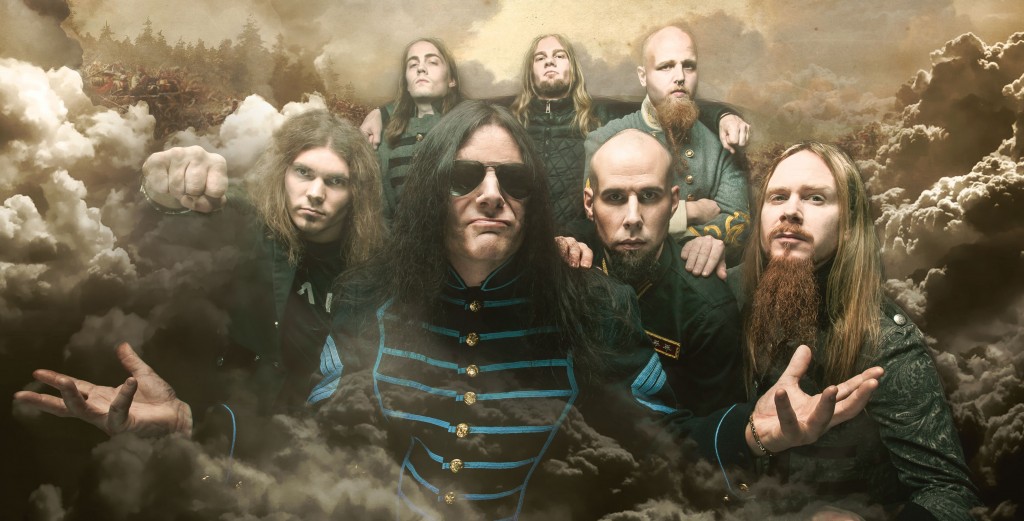 Three years ago there was a riot at the Sabaton headquarters. It resulted in the departure of four members who decided to start anew. Three of them are still active in Civil War, keyboard player Daniel Myhr is one of them. With a life full of adventure we were left with a lot of questions. Why is it just out while the record was finished last July? How is the relationship with the other Sabaton guys? And do they ever get tired talking about Sabaton this much? He gladly picked up the phone to have a little chat about the new record ‘Gods And Generals. END_OF_DOCUMENT_TOKEN_TO_BE_REPLACED 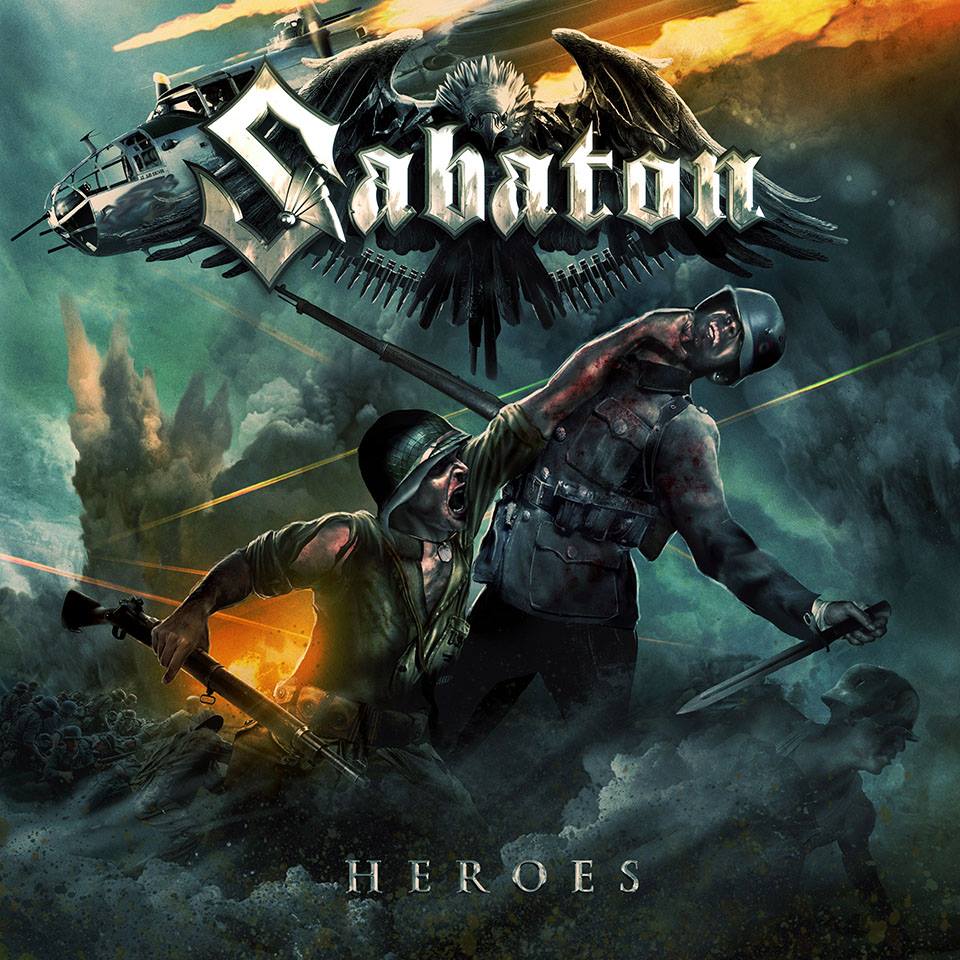 In, and after, the second world war the rights and places of women in the world, and especially in the United States, changed drastically. The men were gone off to fight in the overseas war and slowly the women were forced to be doing the tasks the men used to do, before they left.
But also in the war itself, women were very much involved. So this week on Overall Loudness’ Sabaton Saturday: The 588th Night Bomber Regiment, a.k.a. the ‘Night Witches’. END_OF_DOCUMENT_TOKEN_TO_BE_REPLACED 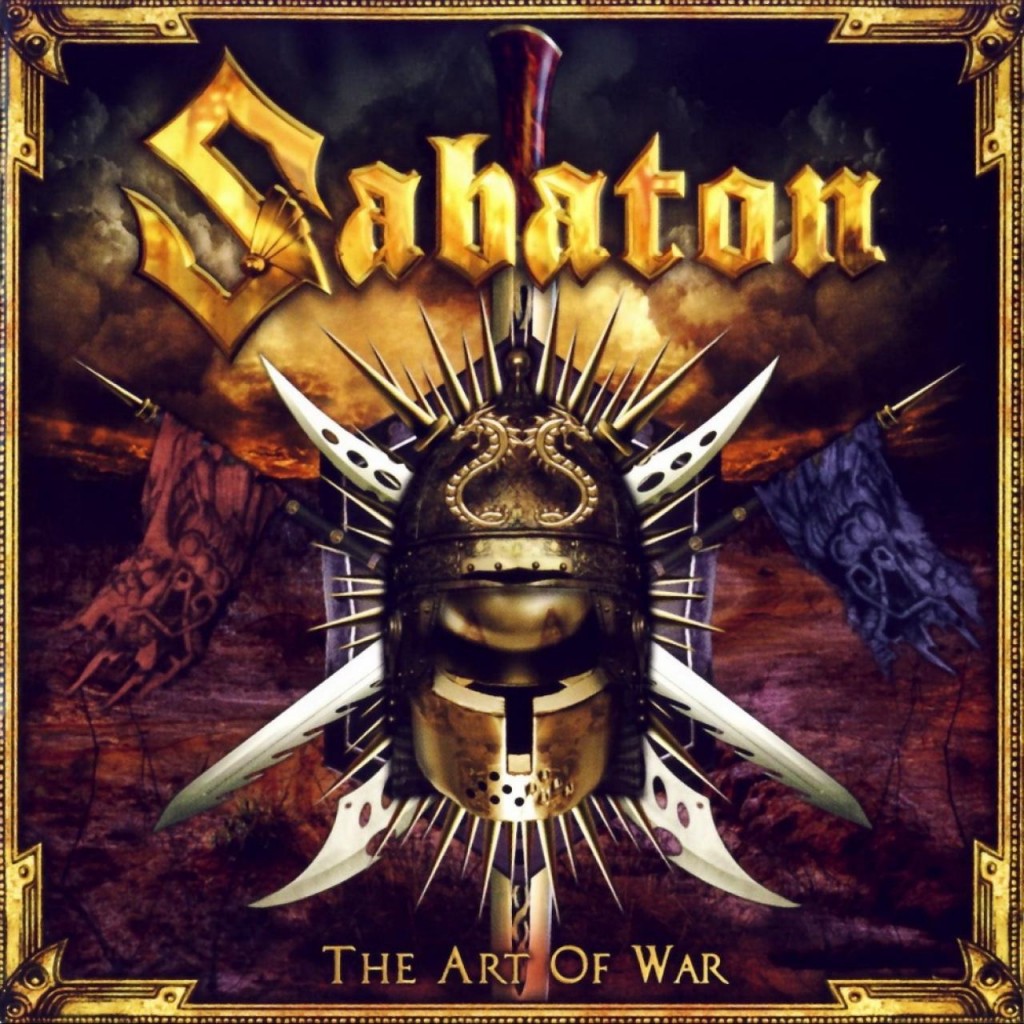 Another one of Sabaton’s timeless classics and an absolute fan favorite, I guess. It’s one of those songs that fans want to hear them play, and Sabaton approves of that.

This week on Sabaton Saturday, the start of World War II in 1939. The year that the Germans invaded Poland and sparked the flame of war in Europe. END_OF_DOCUMENT_TOKEN_TO_BE_REPLACED 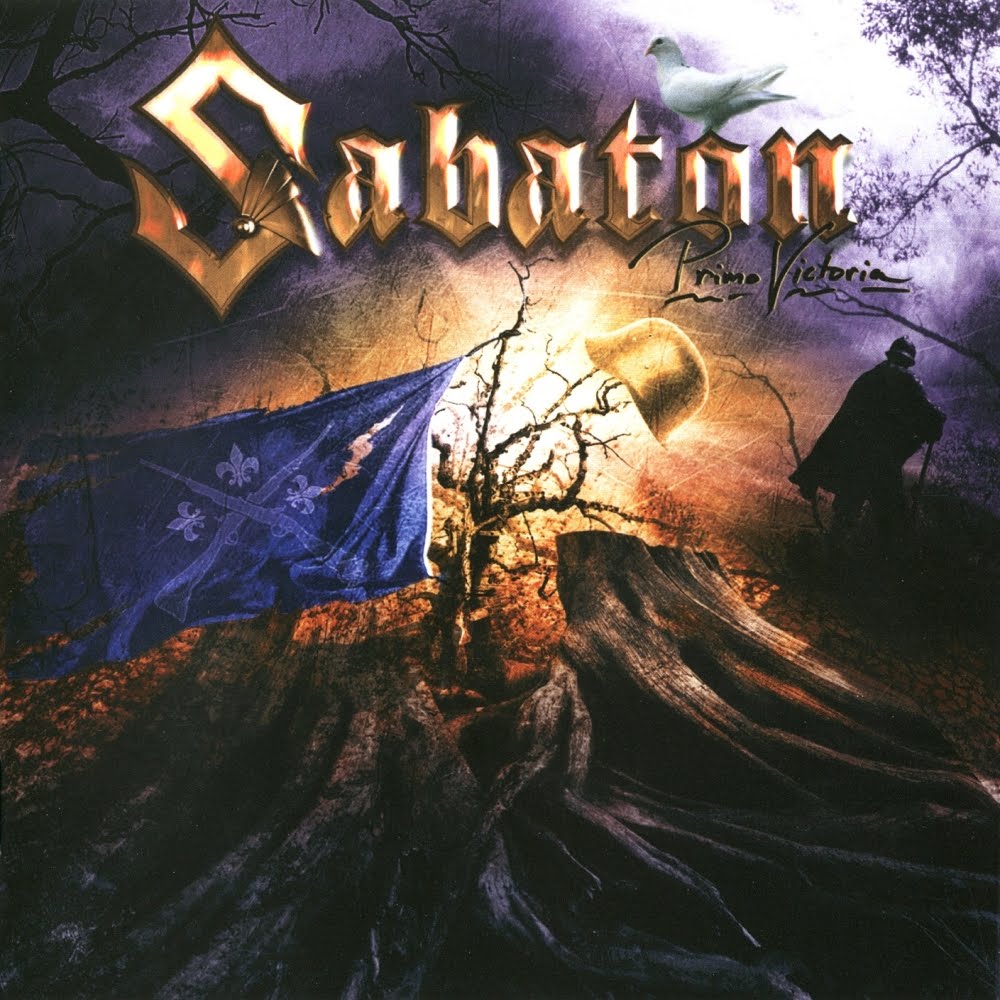 So now to the new Sabaton Saturday. Most wars are fought mostly on land. That are the wars that I always got taught about at school and that children hear about these days. But this story is one that took place on the Atlantic ocean. This is all about the ‘Wolfpack’, an alternative name for the groups of German submarines during the Second World War. END_OF_DOCUMENT_TOKEN_TO_BE_REPLACED 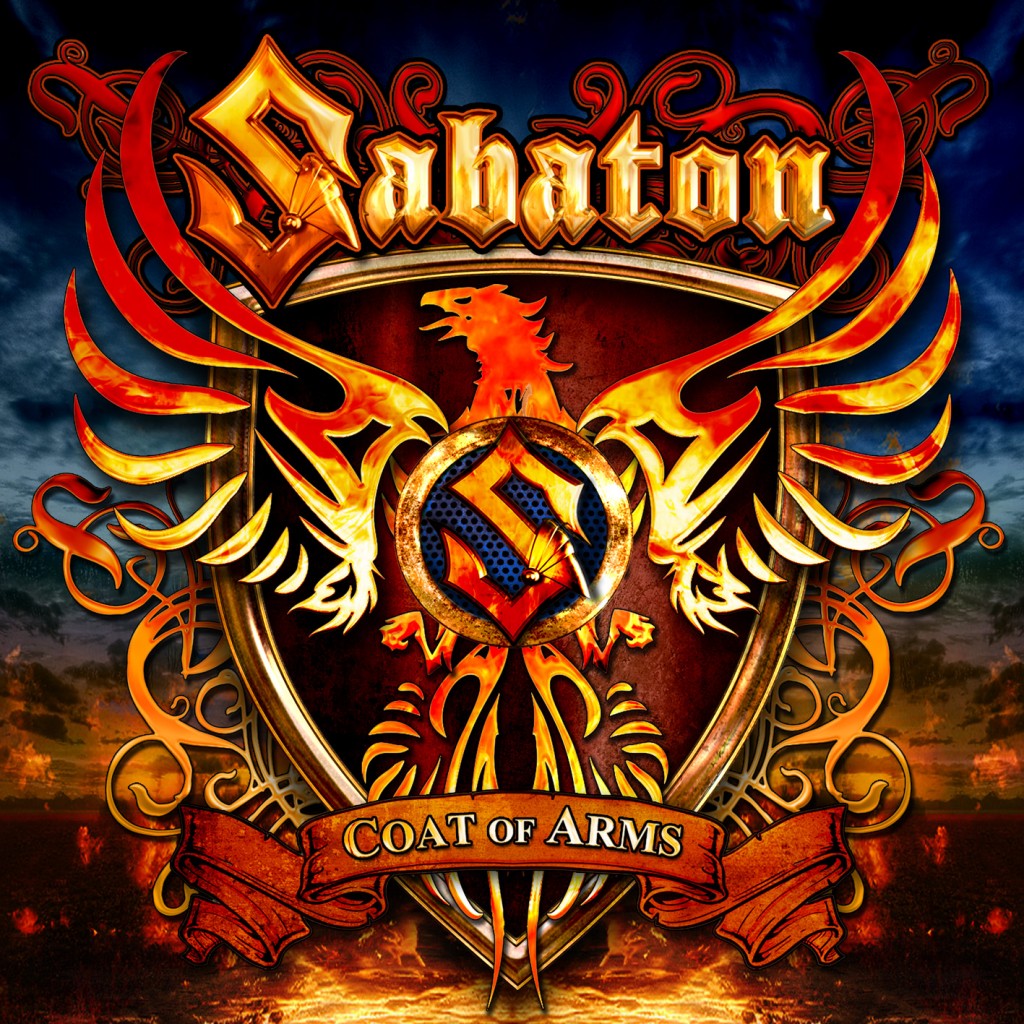 First the Japanese bombed Pearl Harbor, a naval base near the Hawaii islands. This was a terrible and unpredictable attack from the United States’ point of view. Six months after the attack on Pearl Harbor the Allied forces fought off another Japanese attack in the Pacific Theater. At the Midway Islands the battle of Midway was fought, 4-7 June, 1942. END_OF_DOCUMENT_TOKEN_TO_BE_REPLACED