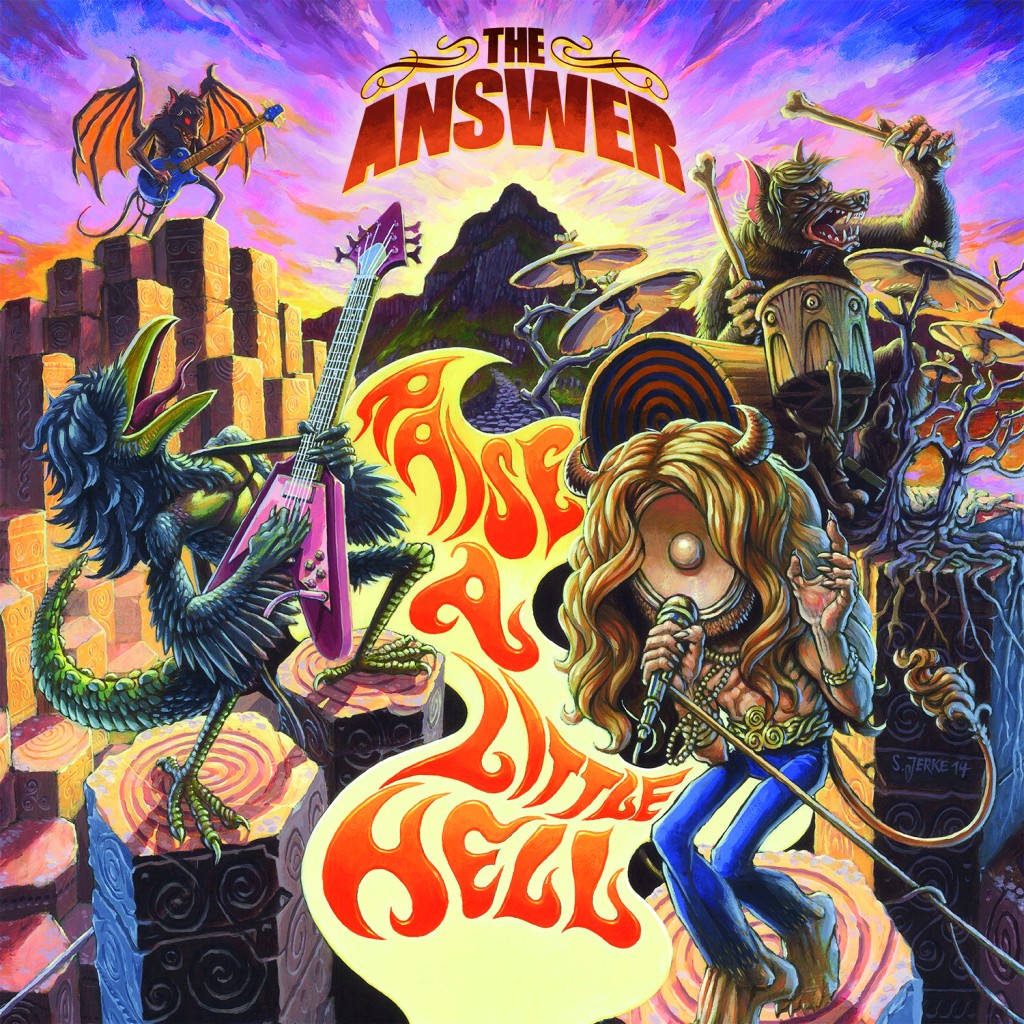 My, oh my, this is a band that had the biggest kickstart of all the bands out there. In 2008 and 2009 The Answer has opened the shows of AC/DC on their Black Ice World Tour. So they traveled the entire world with one of the most renowned rock bands of all. And here they are, six years later, with their fifth album ‘Raise A Little Hell’. 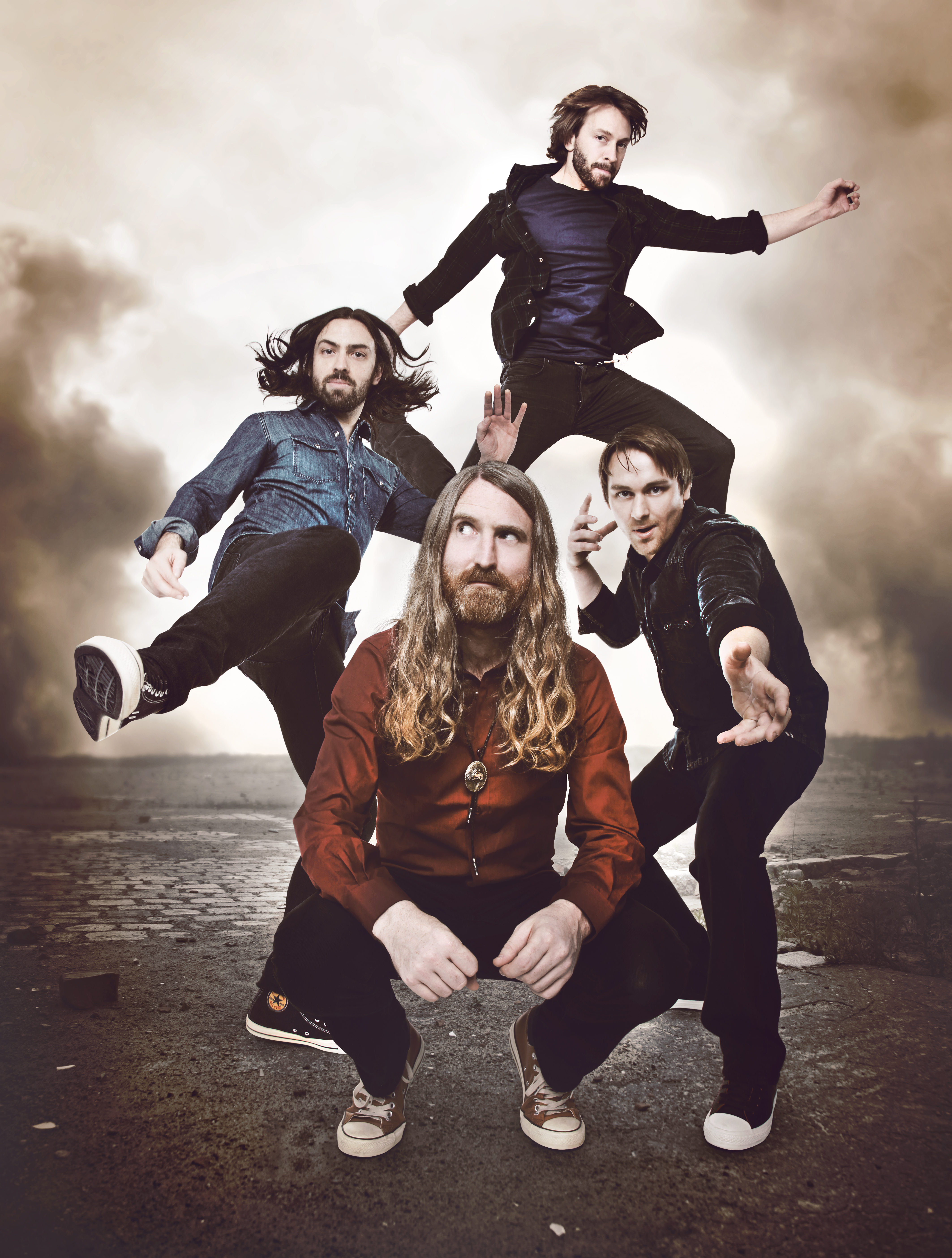 After I got into The Answer, in 2008 with the ‘Everyday Demons’ release, I kind of lost sight of this North-Irish band. Now and then I would see an unknown album cover with their name on it in the music store, but it just never made me curious enough to buy it and listen to it again.

Now, after quite some time, this album fell on my digital doorstep. Meanwhile I read an interview with vocalist Cormac Neeson on how the last couple of albums were kind of uninspired and the band sounded tired, because they worked so hard every day.
That probably means I didn’t miss anything in the meantime, yay!

But now the band has returned to the producer who too care of their first albums, Will Maya. After deciding to go live in his studio in Spain, they got the ability to record whenever they wanted. In the end this means they created a very decent rock album.

From the fantastic old-school hard rock of ‘Long Live The Renegades’ and ‘Aristocrat’, to the more modern rock on ‘Cigarettes & Regret’. Cormac Neeson has lots to do with this diversity. Due to his fantastic vocal styles, at times comparable with Whitesnake’s David Coverdale and many more singers. On the track ‘I Am Cured’ we even get a little hint of Ronnie James Dio.

Guitarist Paul Mahon’s guitarwork is amazing on this album. It truly has fantastic riffs and some top-notch solo’s. Not only the guitars are amazing, but also the bass by Micky Waters and the drums by James Heatley are very good. This all has been mixed and produced into a fantastic rock album.

There is one small flaw to mention, though. Track six, ‘Strange Kinda’ Nothing’ is not really a rock song, not like the rest of the album. It’s an alright song, but nothing more. Almost pop orientated.
I could have misunderstood this ballad, maybe, but it kind of snaps the album in two. Because the last six songs are not as good as the first five.

Most of the old-school rock is found on the first half of the record and that is just more the style that this band masters. But what you can hear is that they found their inspiration and motivation back. This band makes music that is just rockin’ your socks of. Closing with the title track ‘Raise A Little Hell’, they leave you wanting for more. Quite the wild spectrum of rock is on display, go check it out!