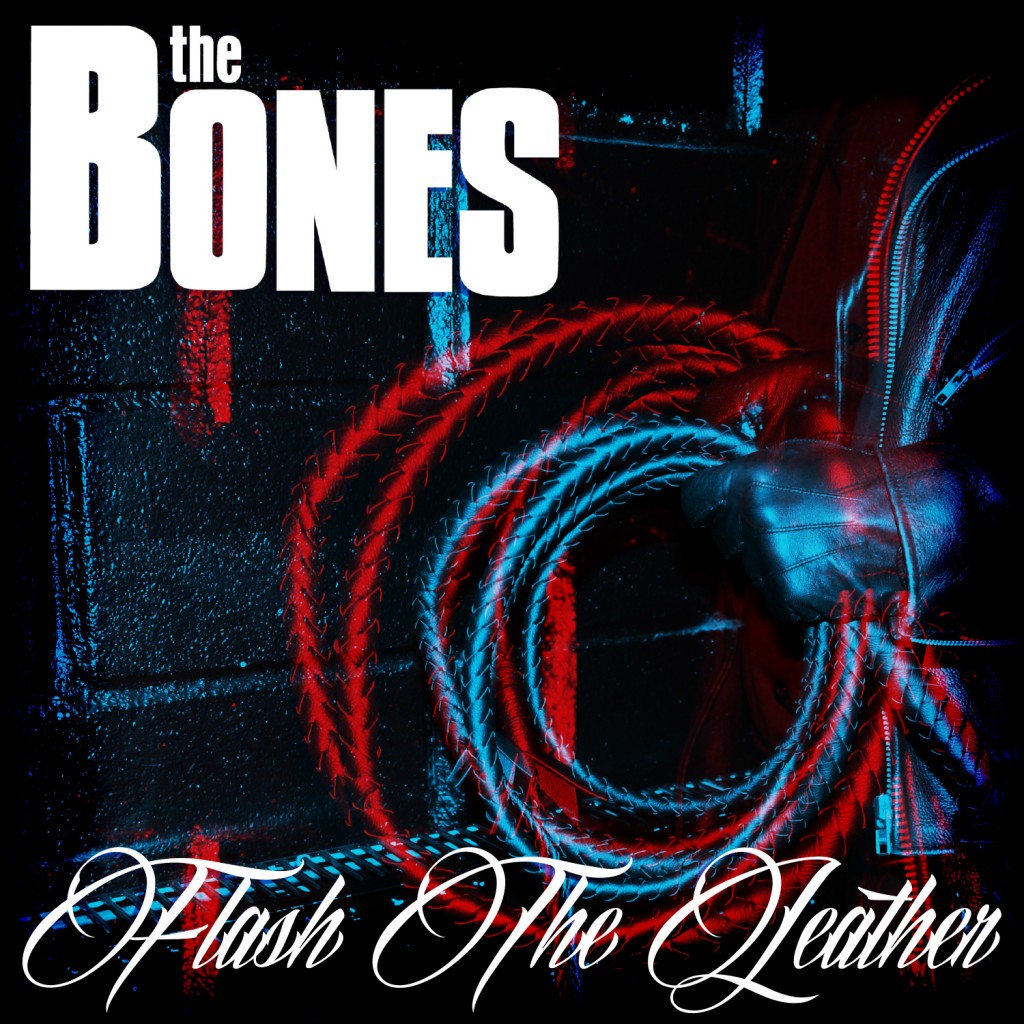 For me, German language in music is not really the best of first impressions. Yes, off course there’s Rammstein, who use their native language very well, but most of the time it’s just wrong. Why in heavens name does a Swedish band like The Bones use this unsexy German sound? Nothing but respect to our German readers, but your language is not the way to create a rock ‘n roll record. Let’s see what ‘Flash The Leather’ does. 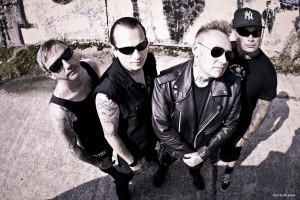 The Bones is out there with their fifth studio album. In a long lasting career that’s going back to 1993, the Swedish rockers have tried to impress the world with their music. There is one compliment that I can make beforehand. Writing an album that contains no less than seventeen(!) songs is very impressive. The problem with this amount of tracks is that the quality could be spread out. A lot of mediocre tracks is never really a wanted result.

On ‘Flash The Leather’ there is one major problem. The Bones state themselves to make punk ‘n roll, but the album tells us something different. It’s true that the punk rock tracks work best, but that’s not even half the record. The other half is in denial, it doesn’t know if it’s pop rock, rock ‘n roll or punk rock. It could turn out to be the worst part of this album.

With so many songs, there should be a couple of very solid ones on there. As long as vocalist Marcus “Boner” Petersson can growl, everything is fine. When he actually has change the tune in his voice and sing, things go completely wrong. He misses the real, vocal power to be a good singer. On ‘The Compadres’, the first real track, the example is set. The growling refrain is pretty nice, but the rest sounds weak and unconvincing.

On the other hand there are tracks like ‘In Rust We Trust’, a fast punk rock track. It’s not like we deal with an all new kind of punk rock, but at least it’s entertaining. ‘New Hooligans (090909)’ is another example of these growling punk rock tracks. Don’t let Petersson sing too much, just let him shout in a couple of tones. That’s what seems to be the best way to use his vocal abilities. 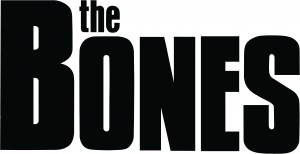 Musically the Swedish four piece is very predictable, the riffs are nothing new and even the solos lack originality. If half the tracks on ‘Flash The Leather’ are below average, there is no use in writing seventeen tracks. Just keep to a standard ten, or eleven, and make sure they are dripping with quality. The real punk rock tracks are praiseworthy, but when compared to the rest, I can’t do anything else than to give The Bones an average rating.