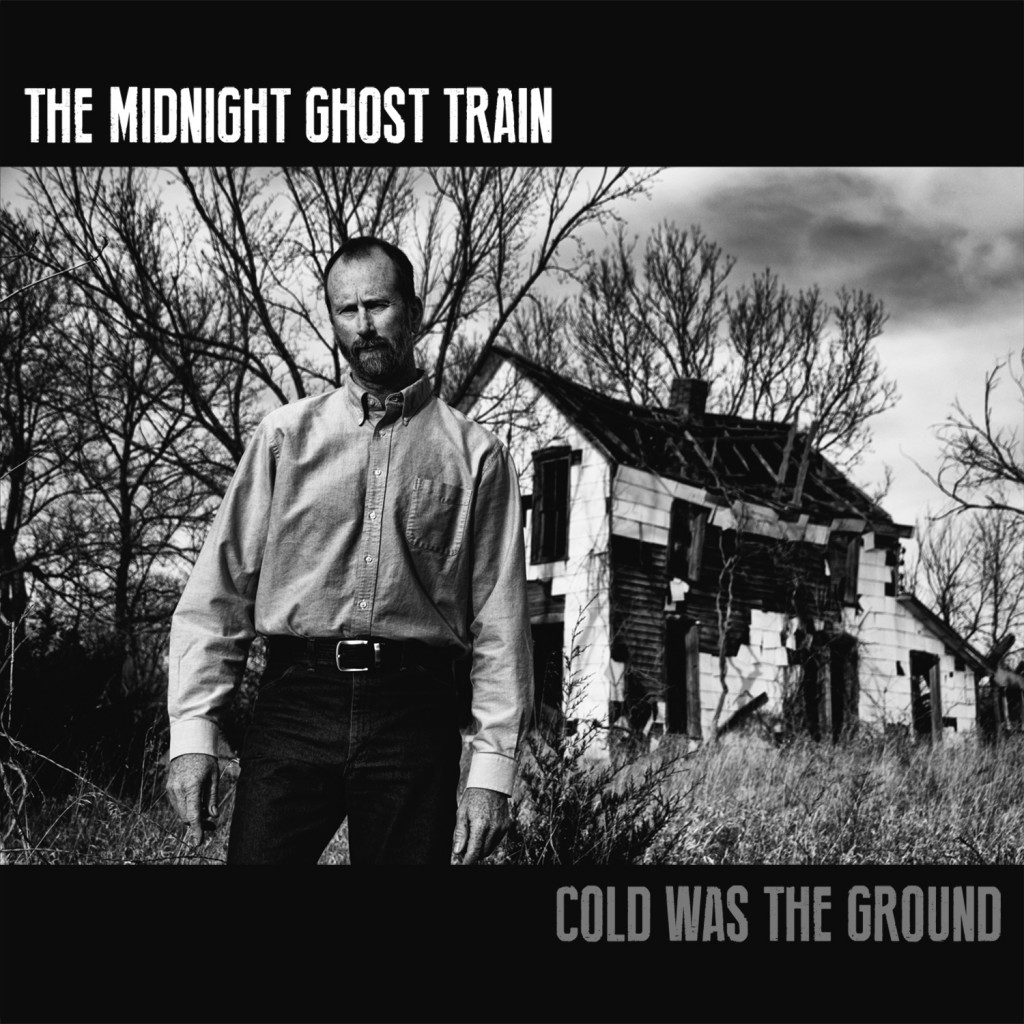 One of my favorites is the kind of dark, grooving and sometimes almost sludgy riffs that some bands manage to create so well. Not really the death and doom metal kind of sludgy and dark, but more like the stoner-rock kind of music.

TMGT, as I’m going to call them, are a band existing of three guys, based in Kansas, USA. After self-releasing their debut album and their follow-up ‘Buffalo’ on analogue tape, they couldn’t do differently on this new album.

You truly hear that sound on the album. The feeling is really unique, see for yourself and watch the song attached below this review. It’s one of the things that make this album so very amazing and authentic at the same time.

These three Americans really know how to step up and create an amazing album. After taking two years to replace a bass-player, they are back with these eleven brilliant songs. The one-and-a-half minute intro ‘Along The Chasm’ gives you an idea of the kind of music you are going to experience. Straight from there they take you on a Midnight Ghost Train ride you will not easily forget.

One thing you should know is about the vocals. A bit shocking were the grunts present on this album. Every bit of singing is in a growling, grunt like, manner. Do not let this scare you of! Once you grow accustomed to it, you will start to like it and in the end, you cannot imagine this album without it.

My personal favorite is the strangest track on the album. The ninth one, called ‘The Little Sparrow’. It’s a minimalistic piece of art that shows of the sheer class of this band. Steve Moss is plucking away on the guitar, while talking us through a story. On the background a simple, yet amazing bass-line is played by Mike Boyne, paired
with the drums of Brandon Burghart.

This album is one to remember when we get to the end of the year, it might just make it into the top ten. Without hesitation, this is my best album of 2015 so far. Hopefully there will be a lot more good albums by these Americans. They are known for their dedicated touring, so you might want to check them out when they visit your place!

2 thoughts on “The Midnight Ghost Train – ‘Cold Was The Ground’”