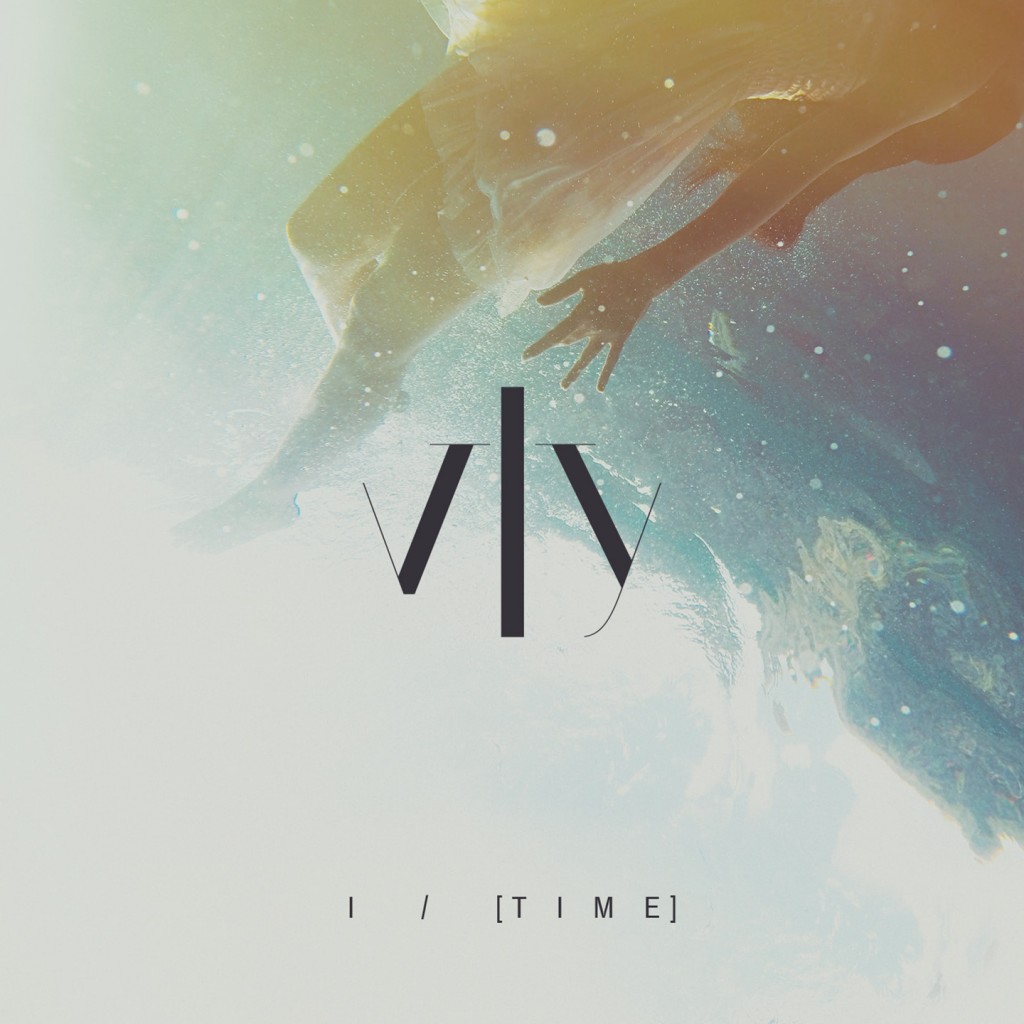 In an age where downloading has become the main way to gather music, the internet has made a terrible impression on the music business. But luckily it also makes things easier for musicians all over the world to team up, share and make new music. So now put together a great deal of different artists and let them create a record. That’s how Vly saw its first light. Starting with sending bits and pieces across the Atlantic Ocean, but slowly turning into a very real debut album, called ‘I / [Time]’.

Every person, and musicians in particular, have very different approaches to music and everything surrounding it. Take Vly’s Italian keyboard player Elisa Montaldo, who is very much into vintage, seventies prog. On the other hand New York based vocalist Keith Gladysz started working in a more dream-like indie state of mind. And those are just two of the members of this five piece. Figure out how crazy the recording must have been!

But how crazy this collaboration can possibly sound, with musicians from Sweden, Italy, England and America, the music is absolutely amazing. Every element that was brought into the mix is just plain right. It all makes perfect sense, the music carries a brilliant atmosphere and every note played or sung sounds like it’s been thought through carefully. ‘I / [Time]’ is just one of those albums that seems to “make sense”.

There are a great deal of influences present on this debut album. With early Pink Floyd as one of keyboardist Montaldo’s favorites. Vocalist Keith Gladysz is linkable to ex-Spocks Beard and Transatlantic singer Neil Morse. While he keeps his personal touch to every note that leaves his throat. Some of the music has that progressive, Neil Morse and Pink Floyd, sound as well. If you listen to ‘Out Of The Maze’, the Hammond organ in the back and the Gladysz vocals make this up-tempo track very recognizable, while still being original.

Short samples grace the album like they are instruments. A drop of water echoing in a cave on ‘Headache’ just completely integrates with the bass and keyboards. These elements give the album a sense of atmosphere that could have been on any popular indie game. It’s also this atmosphere that makes the album a real headphone’s experience. The album is not half so good, or enjoyable, if you don’t put on headphones to tackle the progressive music head on.

What’s so brilliant about this album is that I can’t find any weakness. Yes, vocalist Gladysz is not the best singer you can find, but you’ll never hear him reach notes he can’t reach. He could have been the weakest link of the record, but he’s not, because he does everything right.

The album’s diverse, because of all the different musicians and ideas. And that’s exactly the beautiful part of the entire process. Everybody always argues that the internet has been a terrible invention for the music industry, but as long as initiatives as Vly can exist, the internet has it’s right sides as well. ‘I / [Time]’ will probably be a strong contestant for the top ten of 2015!