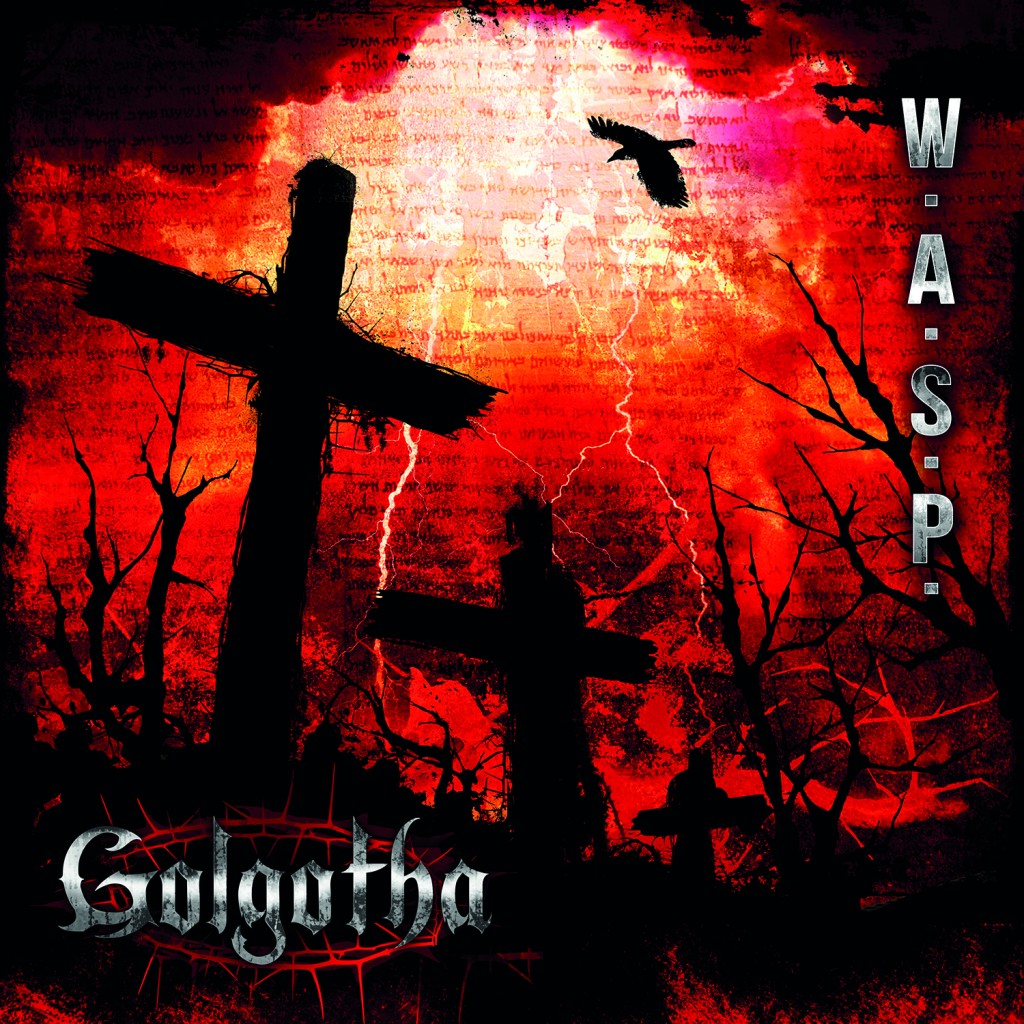 Unfortunately, I’ve been born a decade too early to experience the legendary hard rockers of W.A.S.P. in their original setting. Also, I’ve never been able to see Metallica, with Cliff Burton, open for them in the USA. With that out of the way I dare to say, I’ve never really been introduced to W.A.S.P. ‘Golgotha’, the new album by Blackie Lawless and companions, was my first encounter with their music. But man, I’m so very, very glad I got a chance to dig into this record! 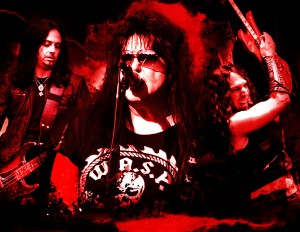 The new record, ‘Golgotha’, is W.A.S.P.’s last effort at making an album since their 2009 release of ‘Babylon’. With the band’s debut marked by the release of their single ‘Animal (Fuck like A Beast)’, which was banned from every single record store. It made a mark on the solid release of their debut album, but it also got heads of metal fans all over the USA turned into their direction.

If older metal and rock bands decide to release a record, there’s always the possibility that it turns out terrible. Some bands seem to have lost the fire and inspiration to record new work, but that’s absolutely not the case with W.A.S.P. As the only original member on the record, vocalist Blackie Lawless has managed to hold his ‘Babylon’ line-up together and pull through the recording of the new record. 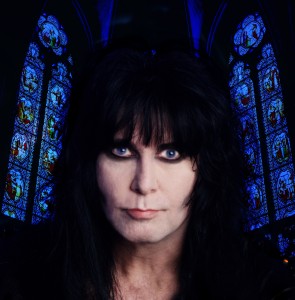 Vocalist Blackie Lawless on his way to the hill of ‘Golgotha’.

To honest with you, I’ve been afraid of reviewing this record. It’s never fun to burn down a band that’s been around too long and has crossed the line of making quality records. My goodness, ‘Golgotha’ is a fantastic record! And there’s nothing to be afraid of.
Lawless’ vocals sound very passionate and full of effort, while the band sounds fresh and full of inspiration. Literally every single solo sounds great and feels full of emotion.

Opening with ‘Scream’, a slightly cliché track that wants everybody to scream, but it sounds good, it’s up-tempo and feels very right. From there the fun gets greater and greater. ‘Last Runaway’ is one of those brilliant sing-a-long tracks, while the vocals are spot on and the delivery of the entire song is just amazing. From there we get to track number three: ‘Shotgun’. It’s the best one on the album, lyrically, vocally and musically.

Almost every single track deserves to be mentioned, because they’re all so very good, but let me highlight the long end track. ‘Golgotha’ is a fantastically written closer that starts with a slow intro, but explodes into a dramatic piece of work. With Lawless’ slightly hoarse vocals repeating “Jesus I need you now, show me I’m lost somehow.” It’s an amazing, intriguing and fascinating track that makes you understand the eerie, biblical album cover. 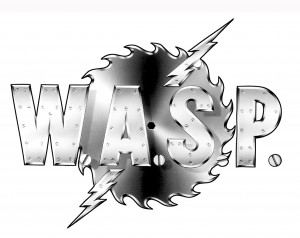 Lawless isn’t expired, W.A.S.P. isn’t expired and most of all, their music, passion and willingness to make an effort isn’t expired. ‘Golgotha’ is my very first W.A.S.P. record, but it will certainly not be my last. I even fear that there will be a lot lesser albums to be found in their discography. If Blackie Lawless can keep his band in this setting and write tracks of this quality, he could easily go into some sort of second, musical, life. W.A.S.P. is back, let’s hope they’re here to stay!