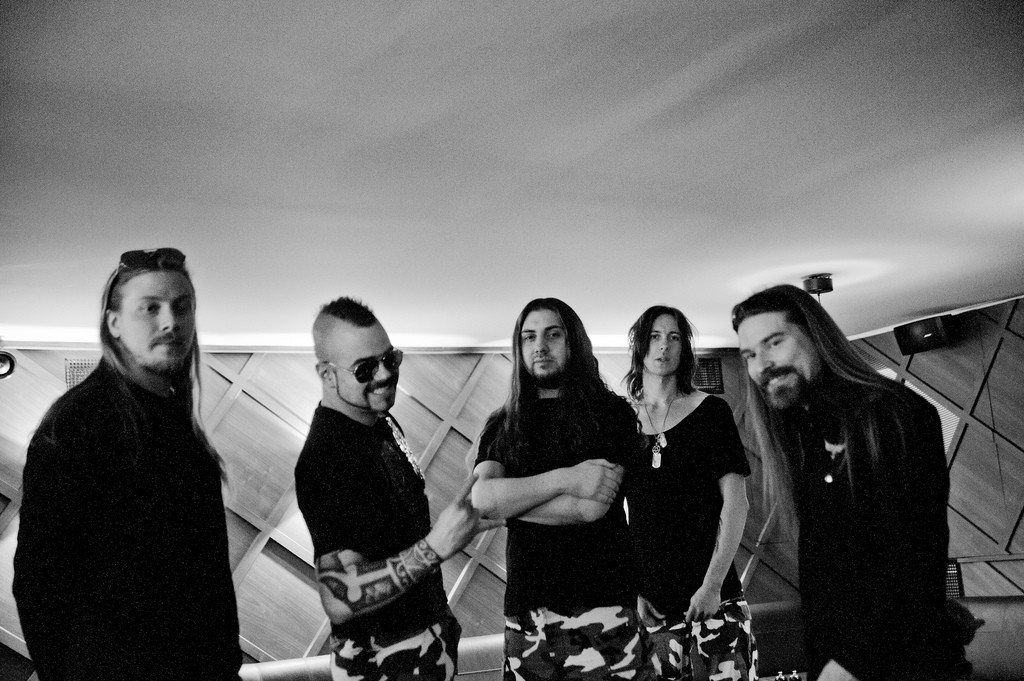 First of all I hope you all had a very happy Christmas and enjoyed the warmth of family and friends in these cold winter days. I also have to apologize to you all for the lack of a Sabaton Saturday yesterday. With the aftermath of Christmas I entirely forgot to post a Sabaton analyses.

And therefore I will post a Sabaton Sunday this time, completely matching with the snow that is coming down here, in Holland, but also in a lot of other country’s. Today we look at one of the most amazingly accurate snipers ever to exist. Simo Häyhä a.k.a. ‘White Death’.

Simo Häyhä was born on the 17th of December 1905 in the small Finnish town of Rautjärvi, close to the Russian-Finnish border. Growing up a farmer boy, Simo joined the “Suojeluskunta”, the Finish White Guard. He was thirty-four when he engage in the so-called “Winter War”.

In 1939 the Russian army was directed to cross the border and invade Finland with a false claim on a great deal of Finish land, mostly to protect Leningrad (now Saint Petersburg), an important town close to the border. When Finland refused, Russia attacked. During this year long war Simo Häyhä rained hell onto the Red army.

Häyhä accomplished 505 confirmed sniper kills (more than any other soldier in any major war) using only a modified Mosin-Nagant rifle, without scope. In less than 100 days. Note that these days had very few hours of sunlight, which makes it only more amazing.

The Russian counter-moves against Häyhä included snipers and even artillery strikes. He was hit in his lower left jaw on the 6th of March, 1940. Reports of soldiers finding Häyhä was that “Half of his face was missing.” Simo Häyhä regained conscience a week later, on the day that peace was declared in Finland.

Mister Häyhä took a couple of years to recover from his major injury, but he made a full recovery. After WWII he became a famous moose hunter and dog breeder. Even receiving the honor of hunting together with the Finish president Urho Kekkonen. Simo Häyhä died at the age of 96 in 2002.